The Family Man season 2 starring Manoj Bajpayee and Samantha Akkineni was supposed to premiere on February 12, 2021. After the stupendous success of the first season, filmmakers Raj and DK were working on creating the series bigger than ever.  Amidst heightened anticipation, the makers have decided to push the series for a summer release. 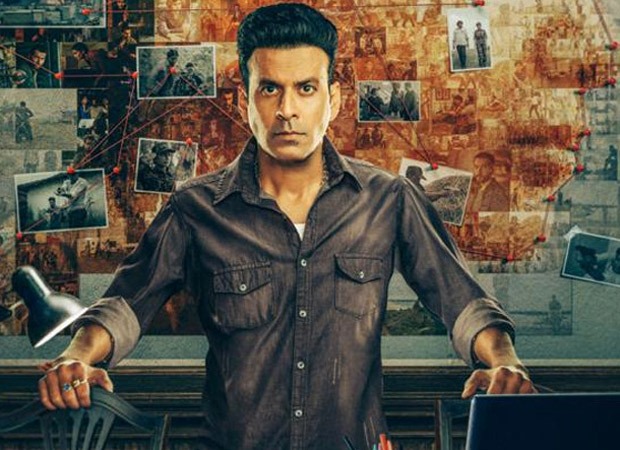 Taking to their social media, director duo Raj and DK today shared that the new season of Amazon Prime Video's upcoming spy-thriller The Family Man will now premiere in Summer. " We know you have been eagerly waiting for the new season of The Family Man. We are truly grateful and humbled by all the love! We have an update for you. The Family Man Season 2 will premiere on Amazon Prime Video this summer! We have been working super hard to get you a kickass season. And we are pretty sure you will love it. Can't wait to bring it to you,” said the duo in the statement.

The news comes in after the Amazon Prime Video shows Mirzapur and Tandav have come under fire and many cases have been filed against the makers. Meanwhile, there are also talks about censorship on digital platforms.

The Family Man 2 also stars Priyamani, Sharib Hashmi, Seema Biswas, Darshan Kumar, Sharad Kelkar, Sunny Hinduja, Shreya Dhanwantary, Shahab Ali, Vedant Sinha, and Mahek Thakur. Produced by D2R Films, it is an edgy, action-drama series, which tells the story of a middle-class man, Srikant Tiwari, who works for a special cell of the National Investigation Agency. The series explores Srikant's tight-rope walk as he struggles to strike a balance between his secretive, low paying, high-pressure, high-stakes job and being a husband and a father. This is as much a satirical take on the geopolitics of the region as it is the story of a middle class guy who is a world-class spy.

ALSO READ: Amazon Prime Video postpones the release of The Family Man 2 after brouhaha over Mirzapur and Tandav