The Sandalwood industry is currently under the scanner for alleged drug scandal. Kannada actress Ragini Dwivedi's house was raided by police a few days ago and seized her laptop and phone. The Central Crime Branch (CCB) conducted initial interrogation at her residence, reportedly before being taken to their office for further inquiry. On Friday, she was arrested by the CCB wing of Bengaluru Police along with two others. 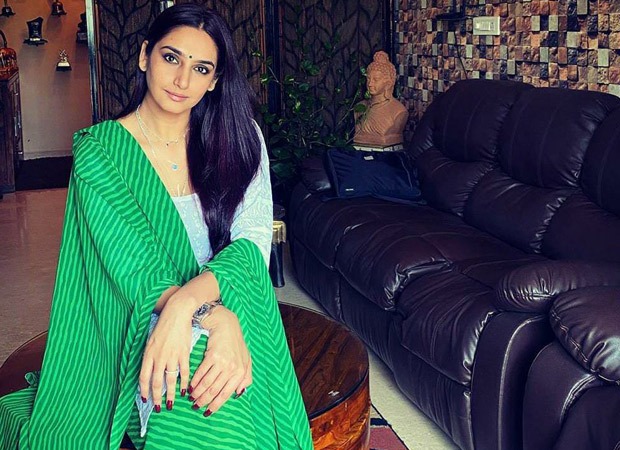 "Ragini Dwivedi has been arrested and taken into custody," Bengaluru Joint Commissioner of Police (Crime) Sandeep Patil said in a statement.

The other two people arrested are Rahul and Viren Khanna who organize big parties where drugs were consumed.

Ragini Dwivedi was reportedly summoned by CCB but couldn't be present due to little time in hand. Instead, she had sent her lawyer on her behalf.

The drug scandal in the Sandalwood industry came to limelight after late journalist Gauri Lankesh's brother Indrajit who is a filmmaker as well claimed the connection between the celebrities in the industry and drugs. He was reportedly questioned by CCB and he gave 15 names.