Radhika Madan made an impactful debut with the film Pataakha in 2018. She went on to feature in Mard Ko Dard Nahi Hota in which she portrayed a strong character and lastly she was seen in Irrfan Khan starrer Angrezi Medium. In an interview with an entertainment channel, the actress said that she does not understand why many actors do not go for auditions after getting a break in the industry. Radhika said that she personally has no qualms in giving screen tests and loves the process. 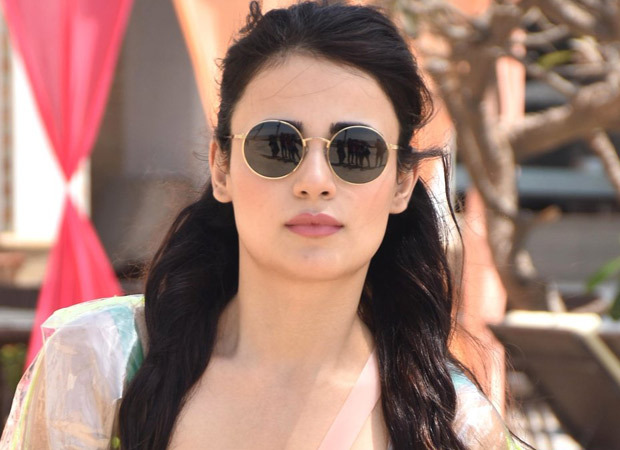 Radhika Madan in several interviews had said that she had given an audition for Angrezi Medium. Director Homi Adajania was looking for a 17-year-old to play the role of Irrfan's daughter in the film and that it was Radhika who insisted on auditioning for the same despite Homi's initial reluctance. Talking further about actors not giving auditions, Radhika said that she thinks it has to do with people's ego and a little bit of insecurity. She feels that actors are afraid of not being able to crack auditions.

Radhika said that casting directors were surprised by her enthusiasm for auditioning. She said that giving auditions gives her the confidence to play the characters and reassures the producers of what she can do. She revealed after doing two films, casting directors hesitate to ask her to come and audition as they are not used to actors giving screen tests.

Meanwhile, on the work front, Radhika Madan's film Angrezi Medium that released on March 13 has been severely affected by the theatre shut down due to the coronavirus outbreak.