After much speculation, it was confirmed on November 1st that Disha Patani is now the leading lady in Salman Khan's next movie, Radhe: Your Most Wanted Bhai. 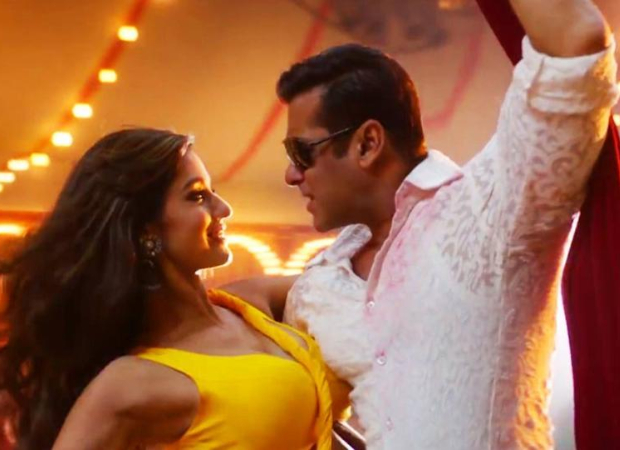 She shared, "Salman sir has always been an inspiration to me. Working with him in Bharat was a dream come true. Now, it's happening again in Radhe". Disha further talked about how excited she is to be working with Salman and Prabhudeva, she added, "I will learn so much more as I work with Salman sir and Prabhudeva sir. They have been supportive and helpful. I am so excited about Radhe."

Radhe: Your Most Wanted Bhai is reportedly the remake of the Korean movie, The Outlaws which released in 2017. It was directed by Kang Yoon-sung and starred Ma Dong-Seok and Yoon Kye-Sang.

On the work front, Disha Patani will be seen in Malang and Ekta Kapoor's next KTina.