Ayushmann Khurrana has proven that he has an eye to pick out the best content being written in Bollywood and now it looks like he also has the gift to give the best titles! We have learnt that the versatile actor, who has delivered six hits in a row, is the brain behind Bala’s title which has captured the attention of the country. 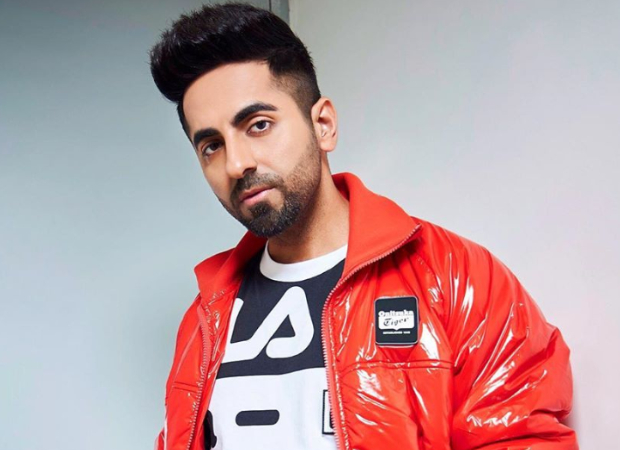 “It was just a lucky brainwave that gave us our title Bala. I remember we were discussing and debating what the title should be for days. We wanted a quirky, short and hilarious title that goes with the story of the film. I knew we had to come up with a title that everyone sits up and notices and we knew it had to leave one with a smile on their face but it was tough to crack it. I remember thinking and pondering about it day and night for atleast 30 days and it just came to me like a brainwave out of nowhere,” Ayushmann tells.

For a film that is about premature balding in men, Ayushmann’s title suggesting is definitely bang on! He adds, “I called up my producer instantly and said I have found the title for him and I said it was Bala. I remember Dinoo laughing for minutes after hearing the title and I knew instantly that we had a good title at hand that will make people laugh. Dinoo and I told this title to as many people as we know just to check out their reaction and everyone, thankfully, had the same positive response. We were sure that the title will fly with audiences and thankfully it’s done just that.”