He may not admit it in public but friends say Salman Khan is deeply shocked by the box office outcome of his last release, Race 3. The film stopped short at Rs 170- 180 crores. That, for a Salman Khan starrer is a disaster. 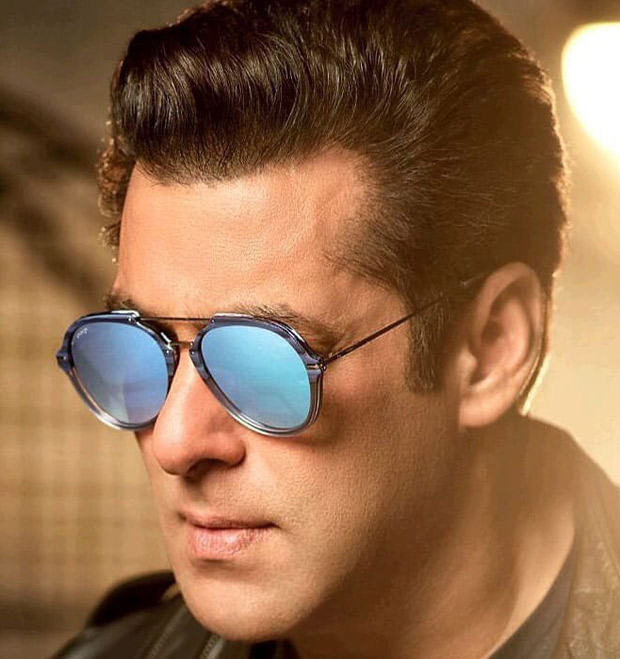 Sources say secretly, Salman Khan is in intense brain bashing sessions with the team of his next film Bharat to ensure nothing goes wrong this time. “A lot of the problems stemmed from the shoddy script in Race 3. This time Salman and the team have spent more time on the writing than on any other film. Also, in terms of political resonance,Bharat is Salman Khan’s most important film to date. Director Ali Abbas Zafar is consulting eminent Indian historians for detailed data on post-Partition India,” says a source.

Plus, there are Salman’s varying looks. He moves through different stages in his character’s life signifying different chapters of Indian history. “This is not the timepass world of Race 3. Salman can’t afford to get any details wrong in Bharat. He won’t be spared by academicians, intellectuals and activists if he slips up. In Bharat, he is being extra-cautious,” says the source