Nushrat Bharucha has all the reasons to celebrate. The actress starred in Dream Girl alongside Ayushmann Khurrana which turned out to be another huge success for her after Sonu Ke Titu Ki Sweety. The actress, who will be next seen in Chhalaang, is currently on a holiday with friends. 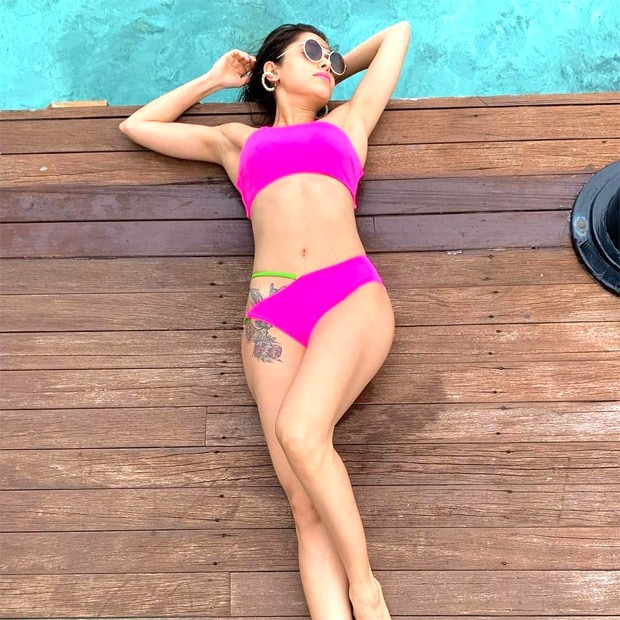 Enjoying the picturesque beauty of Maldives, the actress is truly having a gala time. The actress, who seems to be a water baby and often enjoys spending time by the pool or beaches, has shared many pictures from her much-deserved break. Donning neon pink bikini, the actress is seen flaunting her toned figure in these stunning photos. 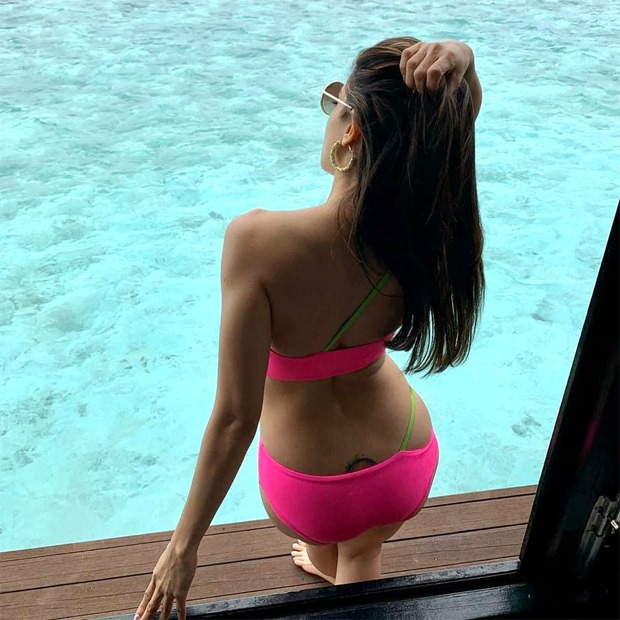 The actress also went for snorkeling and shared a couple of videos on her Instagram stories on Friday. At the end of the video, she made a heart sign for her fans. After looking at the videos and photos, we are truly craving for a holiday now.

Coming back to Chhalaang, the film stars Rajkummar Rao and Nushrat Bharucha and it is directed by Hansal Mehta. The film is produced by T-Series, Ajay Devgn, Luv Ranjan, and Ankur Garg. It has been filmed in Uttar Pradesh and stars Mohammad Zeeshan Ayub and Saurabh Shukla. It will release on January 31, 2020.