Filmmaker Bejoy Nambiar, who made films like Shaitaan and Wazir, will be coming back with revenge drama, Taish. The announcement was made in May this year with the lead Jim Sarbh, Harshvardhan Rane, and Neha Sharma. Now, Pulkit Samrat has joined the ensemble in the lead role. 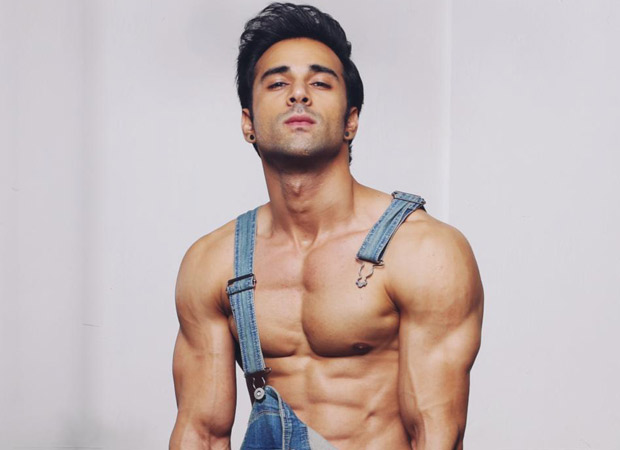 Pulkit Samrat, who is busy with the shooting of Pagalpanti, will be playing an interesting role with a lot of layers. He has begun doing workshops for the role and is trying to work out different looks. He plays a carefree guy who has a passion for bikes and girls. The shooting of Taish will commence in August in London and expected to release next year.