Priyanka Chopra Jonas is one of the most sought after actresses who have made her name globally. She is one of the few actresses who have made a mark in both Bollywood and Hollywood. From working in the industry since she was 18, Priyanka Chopra Jonas has seen all the ups and downs in her career and clearly, her poise and grace are the ones to look after. 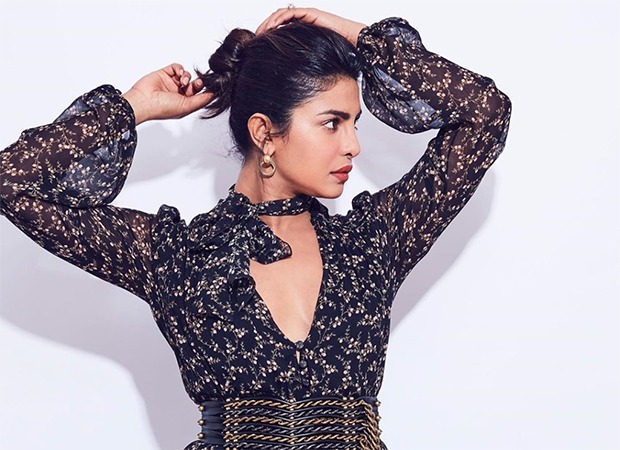 Coming from a middle-class family, there are certain things and habits you tend to hold on to, and Priyanka Chopra Jonas revealed one such habits. Until the last week, she was promoting her upcoming film, The Sky Is Pink in India and has also taken the time to promote it abroad. During one of those interviews, she was asked to reveal a middle-class habit she has held on to and she reveals it’s the habit of eating achaar with everything! She admitted that she can have mango pickle with anything and everything, including cheese sandwiches!

Well, no wonder we address her as Desi Girl!