Both Nick Jonas and Priyanka Chopra Jonas are at the peak of their careers in their respective industries and are bound to be on the wheels most of the time. The two got married last year and it has been bliss for them. With Priyanka Chopra Jonas promoting her upcoming film, The Sky Is Pink, she has recently returned to New York after wrapping India’s leg of promotions. 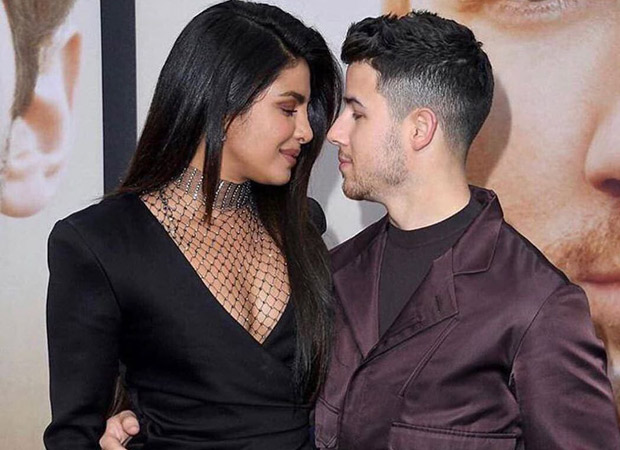 While she was in New York, she appeared on a famous talk show and spoke about how the two are still trying to understand each other’s careers. Priyanka admitted that she did not have a lot of knowledge about Nick Jonas’ music and the Jonas Brothers; she has also shared a few of her movies with him that he was unaware of. Speaking of movies, she said that once while she was travelling, Nick ended up watching Mary Kom alone and called her to say that he’s watching it because he misses her.

Isn’t that just the sweetest thing? The Sky Is Pink is slated to release on October 11.

“How many more Nirbhayas?” – asks Priyanka…