Nearly a year ago, Deepika Padukone and Ranveer Singh broke the internet when they shared pictures from their dream-like wedding that they held in Lake Como. Until the marriage, they were flooded with questions on when they will get married, now they are often asked about having babies. 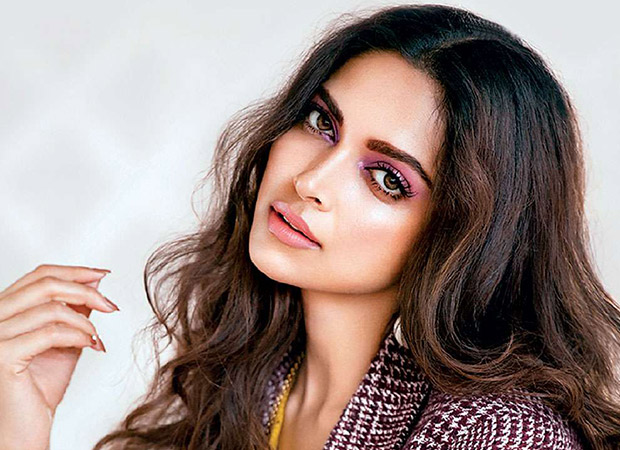 While speaking to a daily, Deepika spoke about having babies. She said that they want to have children but not right now. The actress said that she and Ranveer are aware of the pregnancy rumours that have been doing the round quite often. Deepika said that the couple is currently focused on their careers.

Also Read: Deepika Padukone to look like a splitting image of Romi Dev in ‘83