The comeback film of Priyanka Chopra, The Sky Is Pink starring Farhan Akhtar, Zaira Wasim and Rohit Saraf, is set for the big premiere at the Toronto International Film Festival 2019. This will be director Shonali Bose's third film to be screened at the prestigious TIFF. 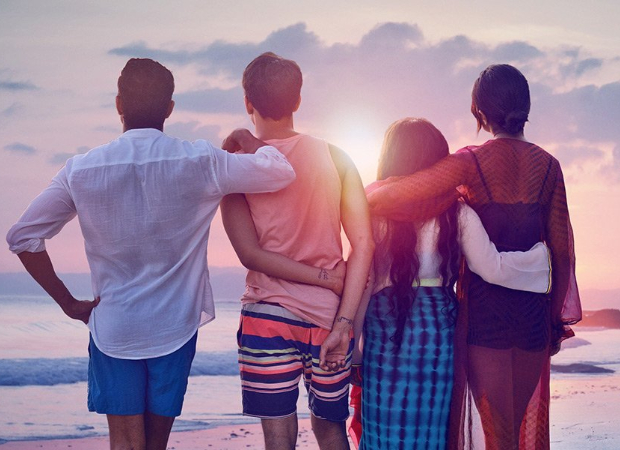 The Sky Is Pink follows the love story of Aditi and Niren Chaudhary, spanning over 25 years. This is shown through the lens of their daughter Aisha Chaudhary who is diagnosed with terminal illness. Priyanka Chopra said that she connected with the role from the minute she heard it. She said that it has been crafted so well in the hands of Shonali Bose that will renew the faith in love and life. This is why she co-produced the film with Ronnie Screwvala and Siddharth Roy Kapur.

Producer Ronnie Screwvala said that this is their second film after Mard Ko Dard Nahi Hota. He said that they take great pride in presenting their film at TIFF.

Siddharth Roy Kapur added that the moment Shonali Bose presented the story to them, they knew it would resonate with the audience around the world.

A young girl named Aisha Chaudhary was diagnosed with pulmonary fibrosis at the age of 13. She became a motivational speaker after her diagnosis. She even came out with a book, My Little Epiphanies. With a positive attitude, she spoke at prestigious events like TEDx, INK conferences. However, Aisha Chaudhary breathed her last at the age of 18 on 24 January 2015.

ALSO READ: Zaira Wasim to NOT promote The Sky Is Pink post her declaration of quitting films

Bikramjeet Kanwarpal passes away due to…