In a shocking turn of events, industrialist Ness Wadia was held by the authorities at a Japanese airport for possessing 25 grams of Cannabis. The Wadia group honcho was caught possessing the banned drug in his trouser pocket and he admitted that it was for self-consumption. Since the laws are stringent, he faced a detention period before being indicted in March. 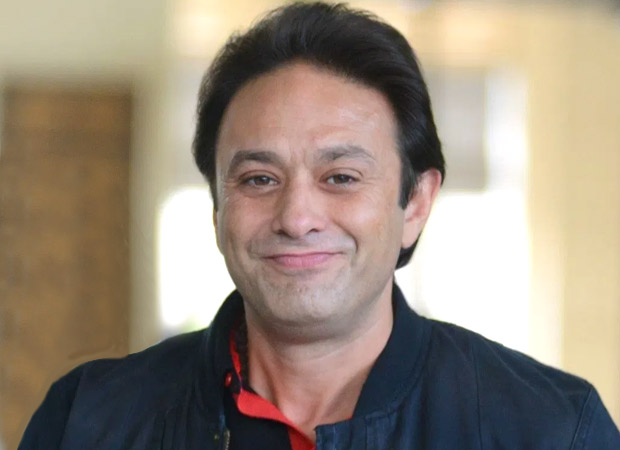 The Wadia group issued a statement about the same which claimed: Ness Wadia is in India. The judgment is clear. It is a suspended sentence. Hence it will not impact Ness Wadia in the discharge of any of his responsibilities and he will continue to play the role that he has done hitherto, both within the Group and outside.” This implies that he will NOT face jail sentence unless he repeats this offence within five years.

Wadia was on a holiday when he was caught. There is also a furore because Wadia owns Kings XI Punjab team and there have been initiatives taken to save the state’s use from rampant drug abuse.

Ness Wadia was in trouble before after Preity Zinta who co owns the cricket team with him lodged a criminal case against her for abusing her at Wankhede stadium.