Anushka Sharma turns 31 today and it will be quite an yet extra special celebration for her. Anushka will spend the day with her husband Virat Kohli and we hear the couple have planned an intimate, exclusive and a super private dinner just for themselves in Bangalore. 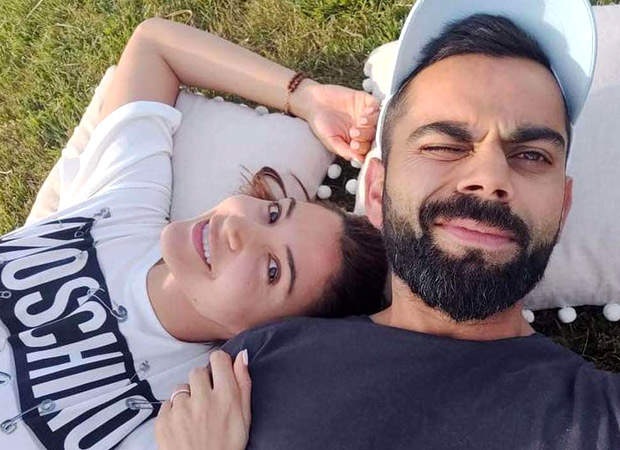 “There is so much attention around them at all times and they decided to make it extra private on this special day. They will spend the entire day with each other thankfully because Virat has no IPL match commitments on Anushka’s birthday. They have planned a very special private dinner just for themselves. The couple will be the only ones at the venue and an exclusive hand-curated dinner will be laid out just for them,” informs a source from Bangalore.

“Virat and Anushka always have hundreds of people swarming around them every time they step out, so a birthday celebration needed to be planned a little differently. Anushka’s birthday is one occasion Virat also wanted to celebrate by just being together. Also, as we all know, Anushka also loves intimate gatherings. So, it just seems like they are really the perfect couple that you could find as they understand and respect each other so much,” the informer adds.

Virat played an IPL match in Bangalore yesterday. So, it seems, the celebrations started immediately afterwards. “As soon as the IPL is over, Virat gets into his intense world cup practise sessions and Anushka too has several commitments lined up in Mumbai. So, this is the only quality time they could spend with each other before the World Cup ends,” the source says.

Anushka and Virat definitely set couple goals every single time and this time too they are making us believe in love and companionship all the more.

Also Read: Anushka Sharma REVEALS deets about her SECRET Tuscany wedding with Virat Kohli and it is quite intriguing we must say!