On the national holiday of Independence Day 2019, the nation will witness one of the biggest films of the year as Prabhas returns to screen with Saaho after the Baahubali franchise.  After the massive success of the Baahubali, Prabhas will be next seen in Saaho which is slated to hit the screens on 15th August 2019. 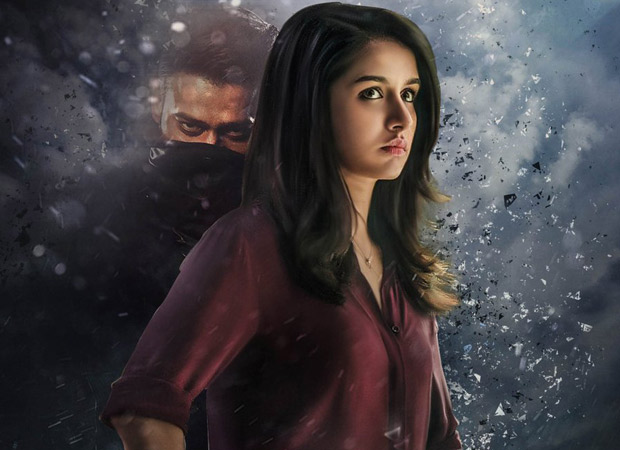 Not only releasing in three different languages, but the much ambitious multilingual project is also being shot in Hindi, Tamil and Telugu simultaneously, providing a pan India appeal and making it one of the first tri-lingual film.

Set to have one of the biggest releases of 2019 with the biggest screen count for any Indian film. Marking the occasion of Prabhas' birthday, the makers shared a glimpse of the Abu Dhabi schedule titled 'Shades of Saaho' from the action-heavy film raising the excitement of the audience. Action stunts choreographed by international action master Kenny Bates, the first chapter of Shades of Saaho has left fans wanting for more.

With music by the awesome trio of Shankar – Ehsaan - Loy and lyrics by the very talented Amitabh Bhattacharya, Saaho presents the director of photography Madhie, versatile editor Sreekar Prasad and celebrated production designer Sabu Cyril to do a spectacular job with the film.

A UV Creations production, presented by T-Series and Hindi distribution by AA Films the film will be hitting the screens on 15th August 2019.

Also Read: SAAHO: Prabhas and Shraddha Kapoor to shoot the last leg of the film in Romania