Baahubali: The Conclusion left all the fans shook to the core. One of the biggest blockbusters of all time, from shattering records to the amazing storyline, the Baahubali franchise had it all. When the first part, Baahubali: The Beginning came out in 2015, it was a historic moment because the Indian cinema had never seen a regional film of this huge fan following and for it to have an impact like it did was totally unexpected. So, now that Baahubali: The Conclusion completes two years of its release, Prabhas got in a little chat with Bollywood Hungama. We asked him a couple of questions and he was happy to answer them for us. Here’s how it went. 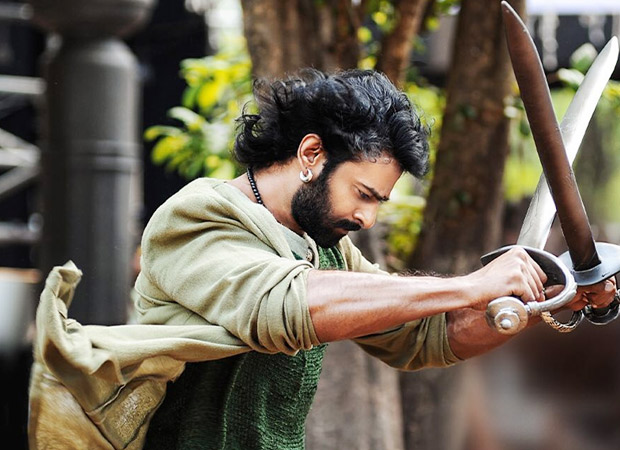 Describe the Baahubali experience in a few words. Did you expect to get this kind of a response from the audience for both the films?

Baahubali has been an iconic benchmark in my life; it is very surreal to see that it has had such an impactful effect on the history of Indian cinema. It is overwhelming to see the acceptance the audience has shown towards a cinema coming from South India, however, Rajamouli sir's vision has made it not just a national blockbuster but also a global hit. Baahubali has, in turn, opened doors for regional cinema on a pan India platform.

Can we expect you to come together with Rajamouli and Rana Daggubati again someday?

I would love to. But that is something you need to ask SS Rajamouli and Rana.

Starring actors like Rana Daggubati, Anushka Shetty, and Tamannaah Bhatia in pivotal roles, under the direction of the visionary, SS Rajamouli, Baahubali franchise will always hold a special place in our hearts. On the professional front, Prabhas is now working on Saaho opposite Shraddha Kapoor and it is the first movie to be dubbed in 4 different languages. The movie is an action drama and is filled with intense fight sequences along with bikes and car chases. We’re super thrilled to see Prabhas share the screen space with Shraddha Kapoor. This fresh pair is surely going to give us a massive blockbuster with Saaho.

Also Read: Prabhas to give in to his fans demand and make his Instagram debut

Filmmaker Om Raut to announce his next…