While every state is busy with the ongoing Lok Sabha Elections, the jury of 66th National Film Awards has decided to postpone the announcement of the same. A statement has been released by the Directorate of Film Festivals wherein it has been clearly asserted that this delay is due to the ongoing elections and the announcement of the winners will only be made after the elections are over. 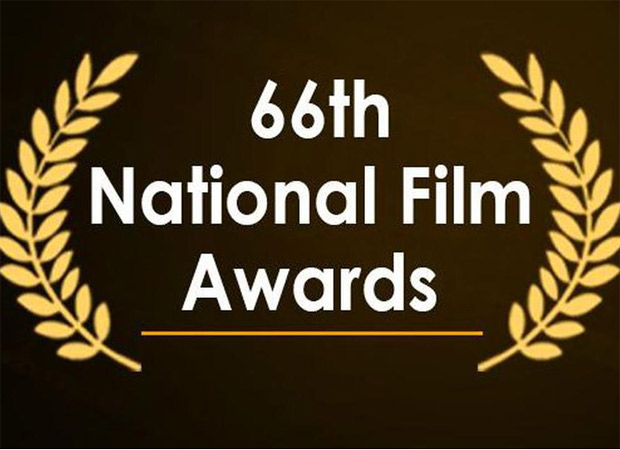 In the DFF’s statement it has been clarified that the action has been taken keeping in mind the guidelines of Election Commission. According to the EC guidelines, the Model Code of Conduct, MCC is in force. In order to avoid any kind of level playing fields to all political parties, the Directorate has arrived at a decision of postponing the dates until the election is over and the MCC concludes. Generally, the winners of the National Film Awards are announced in April, with the ceremony of their felicitation being held in May.

In some reports, the jury members, Shekhar Kapur of Mr. India fame and filmmaker C V Reddy have agreed with the decision. They, too, believe that owing to the political scenario and how closely Bollywood is linked to politics, it is better to keep 66th National Film Awards away from the elections. Reddy also reinstated that by doing so, they are only adhering to the guidelines of the Election Commission. On the other hand, some others like filmmaker Rajesh Mapuskar feel that the wait is too long and wasn’t very happy that they wouldn’t have delayed the award announcements.