International designer of repute Prabal Gurung took the internet by storm by wishing his friend Karan Johar on the Internet in a most unique manner! He posted a picture of Karan with himself with a caption, “Pyaar Kiya To Darna Kya. Happy birthday KJo.” This led to a lot of people thinking that something is definitely brewing between KJo and Prabal. The internet users even congratulated both on their alleged relationship, that’s when Karan took to Insta to clear the air. 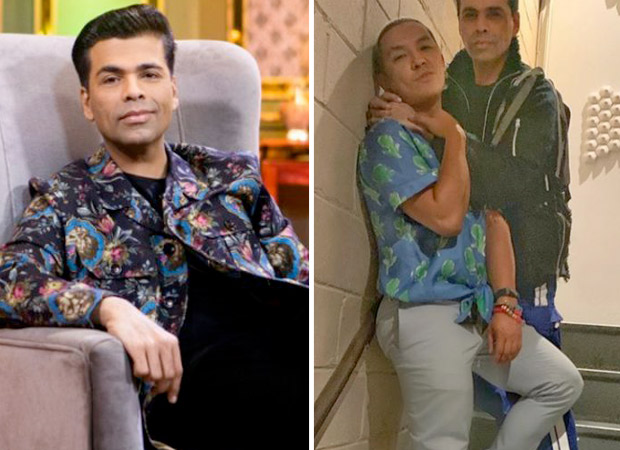 Karan accepted the birthday wish with a comment, 'Control yourself bhaiya!’ to which Prabal wrote, ‘I do love you my bro'. Even though Karan has not officially come out of the closet, everyone is well aware of his orientation and therefore his fans thought that the ace filmmaker might be ready to be open about it especially after the Indian government legalized same sex relationships last year.

On work front, Karan is working on producing a number of movies including Good News, Sooryavanshi, Brahmastra.  He also is directing his magnum opus and the most ambitious film till date, Takht.