Rishi Kapoor’s death left many grieving. But none more so than his wife Neetu Singh who spent almost every minute of her waking and sleeping hours with her husband when he was with her. A family friend of the Kapoors reveals the one factor that has helped Mrs Kapoor to get over her bereavement. 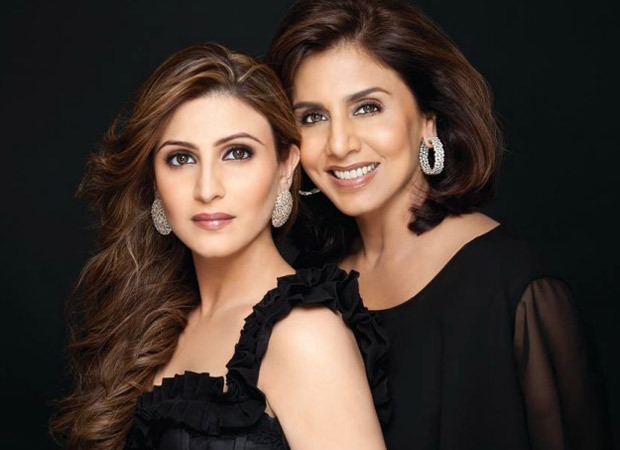 “It is her daughter Riddhima. If it wasn’t for her, Neetuji would have been lost after Chintuji’s death. Riddhima has taken full charge of her mother’s life. She has put her own life on pause to devote herself fully to her mother,” says the family friend.

Neetu Kapoor’s son Ranbir Kapoor finds it difficult to express his feelings. “Though he cares deeply for his mother, and is as worried about her as his sister Riddhima, it is Riddhima who came forward to be with her mother during this hour of need. Riddhima is so protective of her mother now, it’s almost as if she is the mother and Neetuji the daughter,” says the friend.

Why isn't Ranbir Kapoor standing up for Alia…