When earlier this week, Naseeruddin Shah made that stunning remark about the ‘half-educated starlet’ which seemed to target Kangana Ranaut, all hell broke loose. Naseer was quoted as saying, “No one is interested in the opinions of some half-educated starlet who decides to take it upon herself to, you know, get justice for Sushant. If there is justice that needs to be done, I think we need to have faith in the process of the law and if it is none of our business, I think we should not concern ourselves with it.” 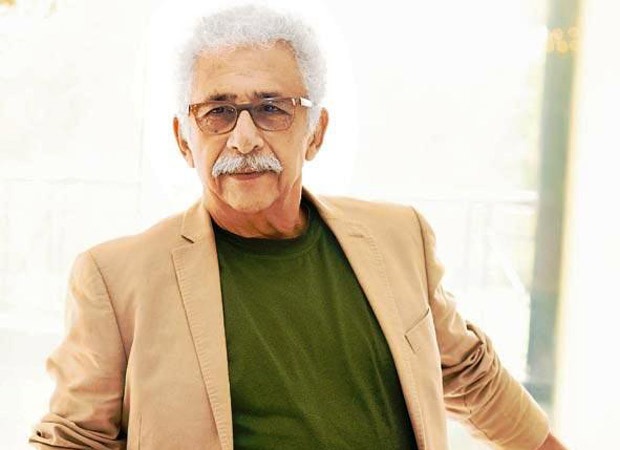 It takes a man of tremendous guts to take on Ms Ranaut, although it must be noted that he doesn’t mention her name. “Lekin samajhne wale ko ishaara kaafi hai,” says a grateful Bollywood denizen who has been constantly attacked by Ms Ranaut and her mysterious ‘team’. “We are all too scared of what she will say next. So everyone keeps quiet. But she takes our silence to be an encouragement for her attack. Now she says Karan Johar should return to his Padma Shri. Is she the President of India? We are glad one of us had the guts to put her in her place.”

Though I’ve known Naseer Saab to be self-ruinously outspoken in the past (remember his recent comments on Rajesh Khanna?) I thought this time he may have been misquoted. But here is Naseer’s response to my doubts, “I was not misquoted. That is all I have to say.”

Kangana Ranaut’s response to this sobering putdown has been surprisingly restrained. Maybe she is sharpening her knives.