The Kapoor clan got together yesterday to celebrate Raksha Bandhan in full swing with a family lunch. Including Ranbir Kapoor, Alia Bhatt, Riddhima Kapoor Sahani, Kareena Kapoor Khan, Saif Ali Khan, Agastya Nanda, Armaan, and Aadar Jain, Tara Sutaria and more, the elders of the family also joined the celebration. The family usually celebrates big occasions together and dearly missed Karisma Kapoor as she could not join the celebrations. 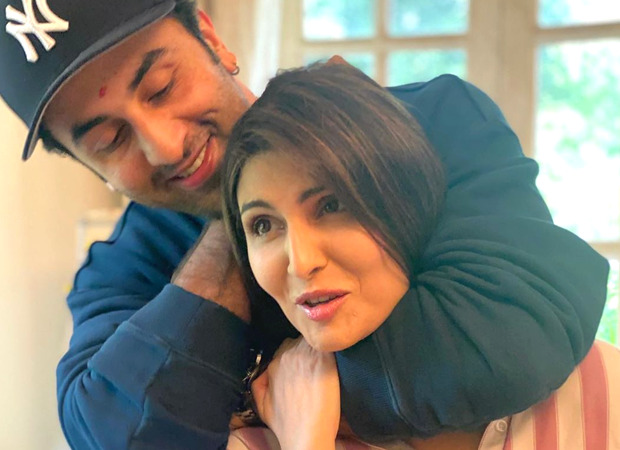 Neetu Kapoor took to her Instagram to share goofy pictures of Ranbir Kapoor and Riddhima Kapoor Sahani that perfectly captures the bond between a brother and sister. Needless to say, they also missed Rishi Kapoor since this was the first major festival after his demise. Ranbir Kapoor and Riddhima Kapoor look adorable in the candid pictures. Take a look at them right here.

On the work front, Ranbir Kapoor awaits the release of Brahmastra marking his first on-screen presence with his ladylove Alia Bhatt.