A petition has been filed in the Bombay High Court urging to postpone the media trial in actor Sushant Singh Rajput's case as it can hamper the probe. The plea which was filed on Wednesday is yet to be taken up for hearing by the high court. 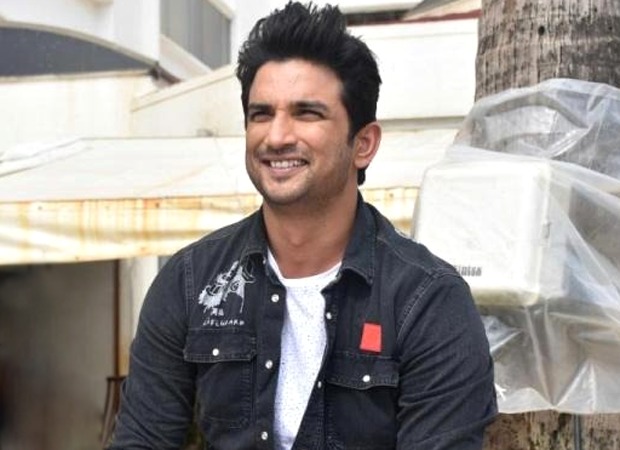 Reportedly, petitioners Nilesh Navlakha and two others demanded directions to news channels to limit their coverage of the probe. The petition said that the ongoing sensational reportage might hamper the probe by the CBI. It also said that the media houses have “proceeded to already convict” the accused named in the FIR.

Sushant Singh Rajput died on June 14. Ever since there has been constant coverage on the case by national news channels. The petition said that such parallel investigation goes against the Supreme Court's past rulings and basic principles of law.

The petitioners requested the court to “postpone reporting....debates, discussions of any kind tantamount to media trial...that will directly or indirectly hamper the investigation in the case”.

ALSO READ: “Sushant told me to leave before the therapy”, says Rhea Chakraborty