Pepsi India has constantly innovated and reinvented itself to create experiences that connect with consumer passions, be it Bollywood, music or sports. The brand has also consistently partnered with artists and new-age icons of today’s generation, as it has built strong connect with its consumers. We are now excited to announce Pepsi’s collaboration with Bollywood actor Salman Khan. 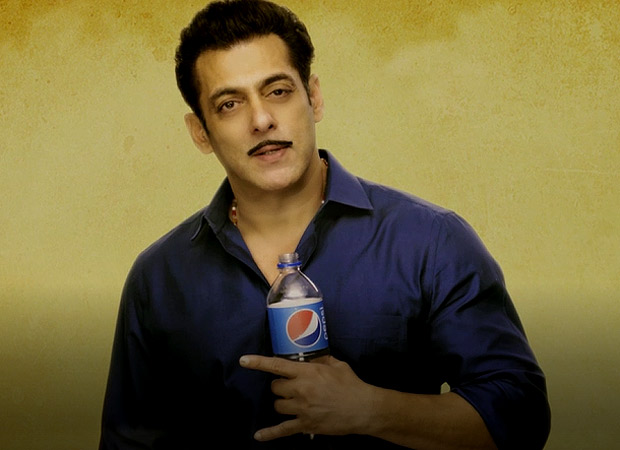 Speaking about the association, a PepsiCo India spokesperson said, “We are excited to announce Pepsi’s collaboration with Bollywood superstar Salman Khan. Over the last year, SWAG has been the underlying message throughout Brand Pepsi’s campaigns, celebrating the innate self-belief of the Indian consumer today. In 2020, we look forward to building the brand’s Har Ghoont Mein Swag proposition with Salman in 2020.” 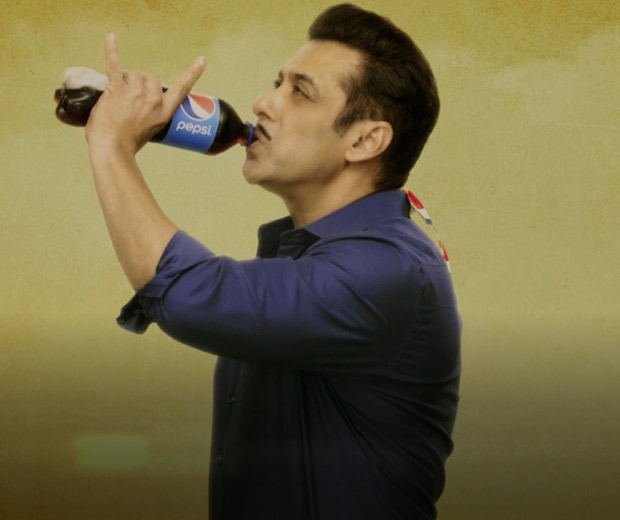 The year 2020 will see brand Pepsi create a scale 360-degree campaign that will reflect the self-confidence of today's youth in a manner that is as effortlessly cool as Salman.

Salman will be next seen in the super successful Dabangg franchise. Pepsi will be launching its association with Salman by tying up with Dabangg 3. This campaign will give consumers a sneak peek into what the Pepsi 2020 campaign will look like.