Last year, Shah Rukh Khan got into a controversy over a property in Alibaug that was termed to be a benami property. The superstar was apparently found to be a beneficiary of the property and the IT department had charged him under the Prohibition of Benami Property Transaction Act. However, the AA [Adjudicating Authority] has absolved all these charges against Khan further slamming the Income Tax department over the same. 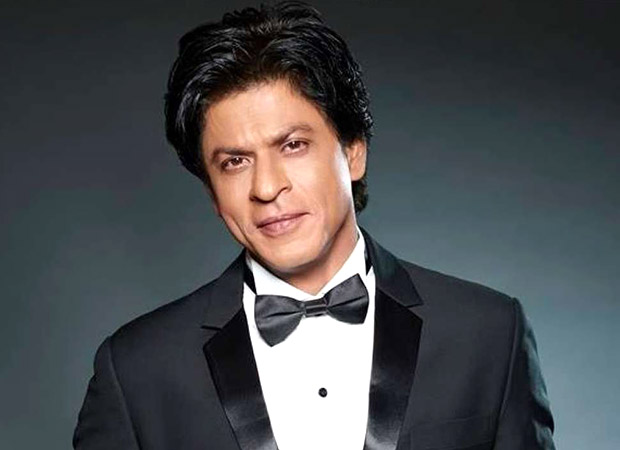 According to media reports, the AA was quite upset with the charges imposed by the IT department on Khan wherein they had claimed that Khan had acquired the property for his benefit. In their report, they had not only included the plot but also the farm house worth Rs. 15 crores and had also booked the company Déjà Vu Farms Pvt. Ltd. Seeing the reports the AA has claimed that the charges imposed by the IT department are baseless and colored, further slamming them for issuing these orders. In fact, the AA has reportedly clarified that commercial transaction made as a part of the business deal by an independent identity cannot be considered as a benami transaction, especially as the source of it is funds from loans.

Further speaking on the loan front, the authorities have also clarified on Khan’s intentions stating that he never concealed the loans in his Annual Reports and has been showcasing it in it for the past several years. The AA also maintained that private firm can borrow loans from shareholders too.

Besides these there were various other charges that the superstar faced which include that the farmhouse that was built on the plot was under the instruction of Khan and that his loans were unsecured. The actor was alleged of not being an agriculturist and purchasing the land under Déjà Vu Farms Pvt Ltd by presenting as a company engaged in agriculture. The actor was also accused of using the credentials of Moreshwar Rajaram Ajgaonkar and using him in front as a representor for acquiring the land under the Additional Collector of Raigad.

However, absolving all these charges against Khan, the AA has finally concluded that there is nothing to raise interference or presumption in law if a property is owned by a company for the benefit of a shareholder. Asserting that there are no criminal charges against Khan and also rejecting the IT Department’s allegations, the AA Bench has maintained that there is no basis to conclude that the property acquired by Déjà vu Farms Pvt Ltd will be held for any direct or indirect benefit of Shah Rukh Khan.