Followed by the battle that ensued between John Abraham and Prernaa Arora last week, there has been yet another development in this case. Breifly, it so happened that the co-producers of Parmanu – The Story Of Pokhran, JA Entertainment and KriArj entertainment got into a blame-game battle a few days ago. Accusations and allegations of breach of trust were thrown towards each other. Post that, there were also media reports claiming that an FIR was filed against John Abraham. 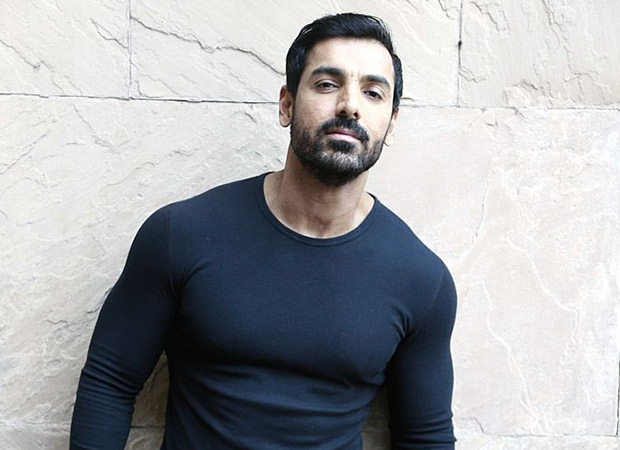 Elaborating further, certain section of media reports claimed that KriArj took legal action against JA Entertainment after the latter decided to go solo with the release of Parmanu. Readers may be aware that John Abraham went on to release a poster of the film recently. However, credits to KriArj were completely missing from it. Miffed with the decision and considering that John’s team also went ahead with the release without any permission from KriArj, Prernaa decided to take legal action against John and his production house.

Earlier reports state that Prernaa Arora along with Zee Studios has filed an FIR against John Abraham over the controversy. However, John’s team has denied the same and recently released a statement which said, “This is with reference to the media reports stating that an FIR (First Information Report) has been registered at the Khar Police Station against Mr. John Abraham and his production house, JA Entertainment. We would like to categorically state that this statement is factually incorrect and misleading.”

Furthermore, they have gone ahead and also denied any involvement of Zee Studios in these legal procedures. The statement read, “Also, there has been no case registered by Zee, as reported by some sections of the media. No such FIR has been registered and this fact can be verified from the said Police Station as well. We request everyone in the media fraternity to kindly refrain from putting out unverified information. We thank you for your continued support to us and our film, Parmanu-The Story of Pokhran.”

Despite the same, Prernaa Arora continues to assert that they have indeed filed an FIR against John and his company. She has also maintained that they will seek the help of the guild that is The Film and Television Producers Guild in the matter. According to a recent statement given to the media, Prernaa asserted that John’s act of making the poster public without giving them [KriArj and Zee] credits is a criminal act. She has firmly confirmed that they will take forward the legal procedure against John for doing so.

Also Read: John Abraham gets real with his fight with KriArj, cuts of their name from Parmanu poster