Bollywood actor Pankaj Tripathi has impressed everyone with his performance on screen. The actor who plays character actors in films and web series is all set to play the lead role for the first time. The actor will be playing the lead in the upcoming film Kaagaz which is being backed by actor Salman Khan. Speaking about the project to a news agency, the actor said that he is humbled by all the love that is coming his way. 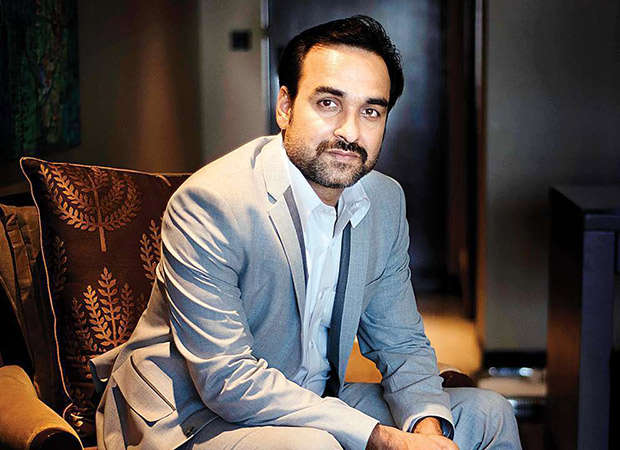 Pankaj Tripathi said that which such great work comes the responsibility of living up to the expectations of people. He said that he is trying extra hard to ensure that he does not compromise on the quality of his work. The actor still chooses his films with care and goes for characters that he feels attuned to.

Pankaj Tripathi who has been a part of films like Gangs of Wasseypur, Nil Battey Sannata, Bareilly Ki Barfi and Stree among several other said that he is happy with the kind of work he has this year.

Pankaj will be seen playing the role of Lal Bihari, a farmer who was declared dead on paper. The movie is based on a real-life story. Produced by Salman Khan Productions, the film is being helmed by Satish Kaushik.

Apart from this, Pankaj Tripathi has a line-up of some very interesting projects to look forward to. He will next be seen in Gunjan Saxena: The Kargil Girl which stars Janhvi Kapoor in the lead role. He will also be seen in Laxman Utekar’s Mimi which stars Kriti Sanon in the lead role. The ace actor is also part of Anurag Basu’s Ludo and Kabir Khan’s ‘83 starring Ranveer Singh and others.

Also Read: Pankaj Tripathi had to walk out of Panga due to the lack of dates