Last Updated 27.01.2023 | 9:11 AM IST
feedback language
follow us on
Bollywood Hungama » News » Bollywood News » Pankaj Tripathi had to walk out of Panga due to the lack of dates

Pankaj Tripathi is one of the most respected actors who have always managed to give better performances with each project. While he has quite the line-up of films for the coming year, he was initially supposed to be a part of Ashwiny Iyer Tiwari’s Panga starring Kangana Ranaut and Jassie Gill. But, due to the lack of dates, Pankaj Tripathi had no option but to opt-out of the project. 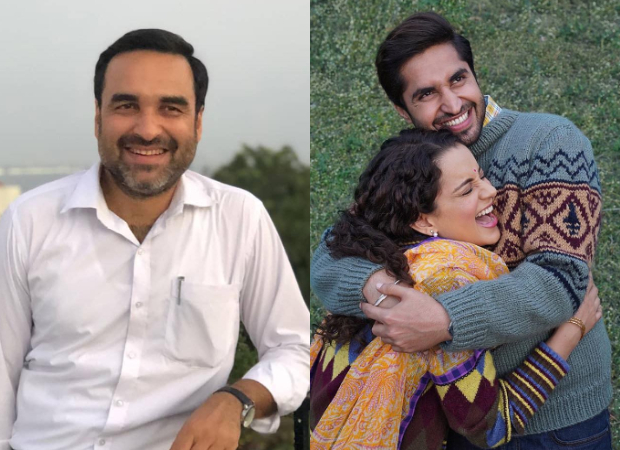 A source close to the project revealed that even though Ashwiny Iyer Tiwari was keen on having Pankaj Tripathi on-board, and had narrated a crucial role to him. After giving his nod, he was supposed to join the team for the Bhopal schedule in February but since his plate was full of other projects like Kagaz, Mirzapur 2, Mimi, ’83, Ludo, and Kargil Girl.