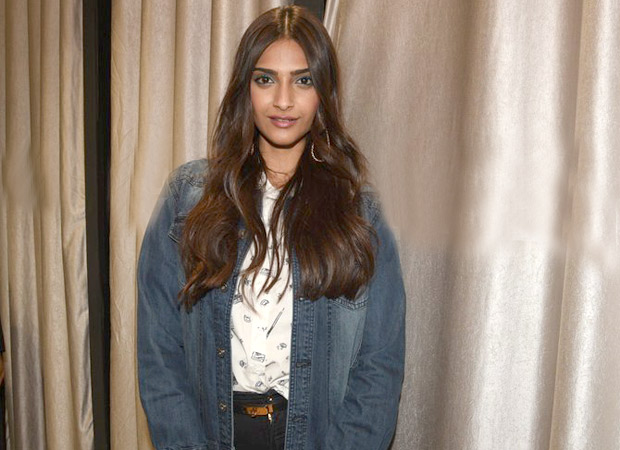 "With Balki sir I've been wanting to work since extremely long. I just love his work and I guess I always end up working with ad-film directors a lot," said Sonam Kapoor about Padman where Akshay Kumar is her co-star and Twinkle Khanna is the Producer. The film is a biopic of Arunachalam Muruganantham, a man from Tamil Nadu who developed low cost sanitary napkins for women in rural India.

“Padman was a PERFECT project for me” – Sonam Kapoor

"This was a perfect project for me and him to work on with. Something I think is so important to talk about (Sanitary napkins). I can't talk much more about it. But I've always wanted to work with him and I also love the character that I am playing," said Sonam. Incidentally both Akshay Kumar and Sonam Kapoor were recently awarded the National Awards and they are also working on a film for a unique social cause.