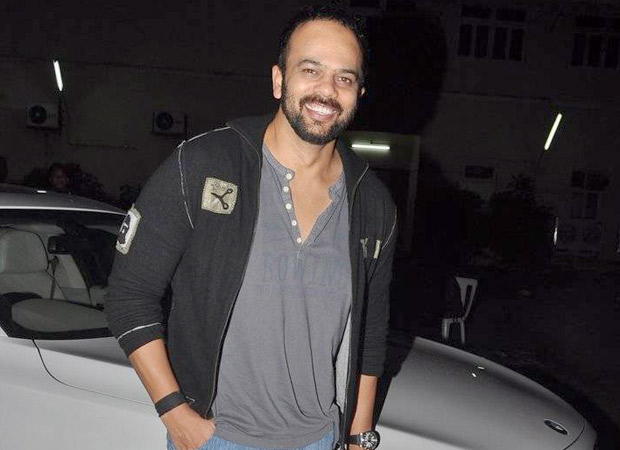 Known for his action comedies, Rohit Shetty decided to reunite with the team of Golmaal, one of the first franchises in Indian cinema, to have its fourth instalment rolling. Retaining his leading man as Ajay Devgn, the duo had a reunion of sorts with none other than Suniel Shetty.

Readers may recall that earlier we had reported that Suniel Shetty recently has been hosting the action packed TV show ‘India’s Asli Champion, Hai Dum’. The actor recently was in Goa to shoot for the same and we hear that he decided to catch up with long time co-star Ajay Devgn with whom he has done films like Dilwale, Cash, Blackmail among others. The latter has been in the city for quite some time shooting for Golmaal Again.

Considering that the action packed trio came together, it seems that they were missing the true action superstar of Bollywood, Akshay Kumar. In fact, sharing these thoughts on social media were Rohit Shetty and Suniel Shetty. Suniel and Akshay Kumar have done several films together during the 90s and were considered a hit pair.

Sharing the picture on social media was Rohit Shetty who further added, “With my Action heroes...Missing @akshaykumar in this picture! #GolmaalAgain.” Voicing out similar thoughts was Suniel Shetty who too reposted the image saying, “Quite an action packed pic!!! Definitely missing Akki @akshaykumar Was great catching up with AJ , u & the entire team of #golmaalagain @ajaydevgn @itsrohitshetty.”

Also, Suniel Shetty’s presence on the sets of the Rohit Shetty-Ajay Devgn film had sparked off speculations about a possible collaboration, a special appearance of the actor in Golmaal Again. But Suniel Shetty apparently rubbished the rumours.

Coming back to Golmaal Again, the film marks the entry of Parineeti Chopra and Tabu in the franchise besides retaining old actors from the franchise that includes Arshad Warsi, Tusshar Kapoor, Shreyas Talpade, Kunal Khemmu.