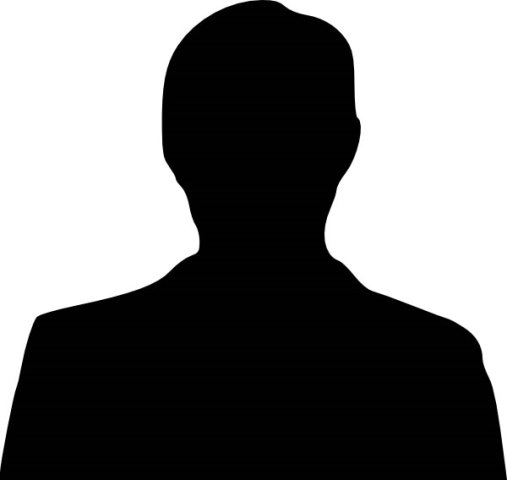 Bollywood, besides being a mecca of dreams, is also a place for making big money through the form of films, brands, performances etc. While some law abiding stars are truthful and honest before the government and the tax department and declare all their incomes, there are others who play hide and seek with the latter. For such ‘players’, there is a watchdog in the form of Enforcement Directorate, which is a specialized financial investigation agency under the Department of Revenue, Ministry of Finance, Government of India.

Recently, a Bollywood superstar has come under the scanner of the Enforcement Directorate and has been asked to share the details of his foreign currency payments over a decade. The unnamed superstar has now been asked to disclose his offshore investments under the Reserve Bank of India (RBI) approved LRS (Liberalized Remittance Scheme) and all his expenses while he was abroad during the business trips.

The Enforcement Directorate has also sought information under the Section 37 of the FEMA (Foreign Exchange Management Act). The said superstar, who counts amongst one of Bollywood’s highest tax payers, has been instructed to show his bank account statements over the last few years and also the copies of his passport.

While the name of the superstar has been kept under the wraps for security reasons, we would like you to rack your brains and decipher as to who is he that we are referring to. Post your answers below: