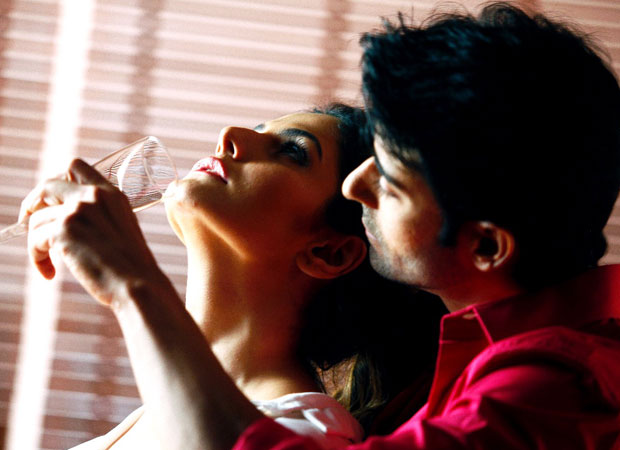 While B-town heaved a sigh of relief when Pahlaj Nihalani was replaced by Prasoon Joshi as the chief of Central Board of Film Certification, they were also eagerly awaiting a massive reform in their guidelines. Although some minor changes are being seen, it seems that films like Aksar 2 which are high on its sensual content are facing issues.

The film Aksar 2 starring Zareen Khan and Gautam Rode faced backlash from the board owing to its sensual song ‘Aaj Zid’. CBFC is of the opinion that the song be deemed as unsuitable for television. Talking about the same, director of the film Ananth Mahadevan also claimed that he is yet to receive explanation from the board as to why the song was considered not suitable for the small screen.

Furthermore, Ananth Mahadevan stated that anyone who has viewed the video of the song on digital platforms would assert that the song doesn’t have any kind of objectionable content. He also assured that the romance showcased between Zareen and Gautam hasn’t been portrayed in an inappropriate manner in the song. However, Mahadevan did also mention that he would be ready to implement cuts if the board reveals the reasons behind their decisions.

On the other hand, the filmmaker maintained that since there has been a change in the CBFC members there may be a possibility that they are unaware of the procedures. He also hopes that the board reconsiders its decision and allows them for a television release of the song since it is a part of their publicity plan.

Aksar 2, which also features Abhinav Shukla and Lillette Dubey in prominent roles, is slated to release on October 6.