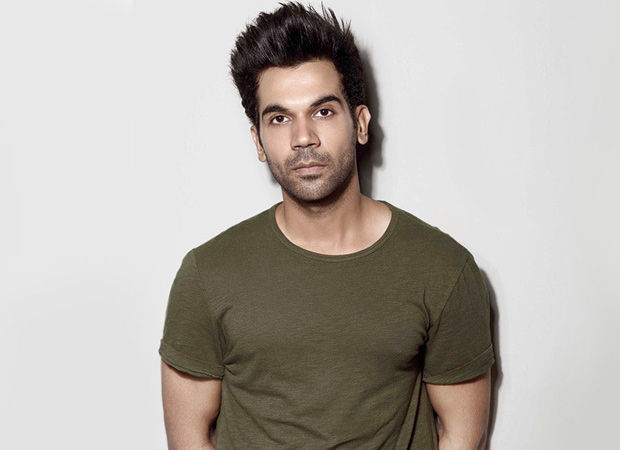 Amit Mansur’s Newton has been selected as India’s entry to the Oscars. And its leading man Rajkummar Rao is over the moon. “I can feel good things happening to my career one after another. First there was so much appreciation for Bareilly Ki Barfi. Then I was inundated with praise in Toronto for Hansal Mehta’s Omerta. Barely days later, I get the most amazing reviews for Newton. As though that weren’t enough, on the day that Newton releases comes the news that our film is going to the Oscars. I feel blessed,” exults Rajkummar.

The actor-extraordinaire admits the Oscar nod has taken him by surprise. “It’s all so sudden. And Newton is not an easy film to categorize. We all worked on conviction and little else.”

The threadbare budget to make Newton would now have to make way for a hefty marketing strategy that will give this quirky film about a determined idealistic polling clerk’s fight to hold election in the jungles of Chattisgarh, a fair chance to take home the Oscar. Says Rajkummar Rao, “It’s too early for us to understand how we will position Newton for the Oscars. The fact that it has been selected for the Oscars has barely registered. Now we would need to sit down and work out a marketing strategy.”

The actor who also plays Subhas Chandra Bose in a forthcoming web series,expresses an unconditional willingness to be the face Newton at the Oscars. “Of course I will do everything possible to ensure we stand a good chance of bringing home the Oscar. But Newton is not just about me. All of us – director Amit Mansur and my co-actors Pankaj Tripathi, Anjali Patil and Raghubir Yadav - worked towards making Newton a statement on the electoral process and the widening lacuna between city life and rural existence .”

Rajkummar Rao hopes that the Oscar-worthiness of Newton would help it get a wide audience in India. “I am aware that the film doesn’t have the ingredients for an instant success. But we’re hoping that the terrific reviews, word of mouth and the Oscar nod would get the audience interested.”

He hopes Newton would get the audience it deserves, “Cinema in our country is changing rapidly. Newton is proof of that change. It is important that we take its message of electoral obligations to the Oscars.”