Nushrat Bharucha attained fame with her performance in films like Pyaar Ka Punchnama and Sonu Ki Titu Ki Sweety. Currently, the actress has several good projects in her kitty and is one of the busiest actresses of Bollywood. Nushrat, who made her Hindi film debut in the year 2006 has sure come a long way. However, there is something about the actress that not many are aware of. The Pyaar Ka Punchnama star was shortlisted for the Oscar-nominated film Slumdog Millionaire. 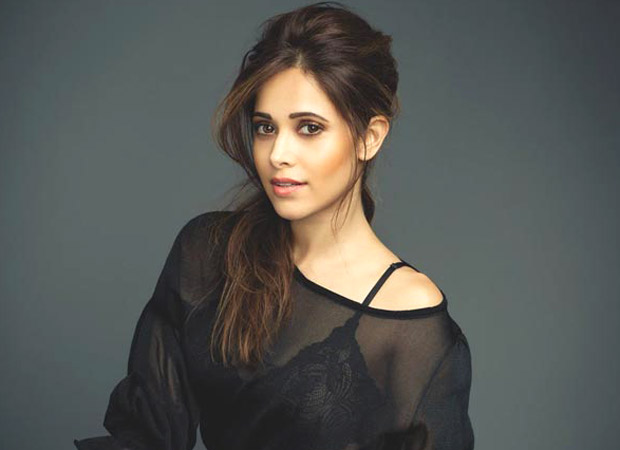 She had auditioned for the role of Latika in the Danny Boyle directed the film. Reportedly, the makers were impressed by Nushrat’s acting. However, the actor did not bag the role despite proving her acting ability. The reason why she was rejected was her good looks.

Nushrat Bharucha, while talking to a media house revealed that the makers thought her charm does not make her look like a girl from a slum area. She further explained how the entire team sat with her and explained that she does not look like a girl coming from the slum area. The role was finally offered to actress Freida Pinto.

Nushrat Bharucha is currently gearing up for the release of her film Dream Girl opposite Ayushmann Khurrana. The film directed by Raaj Shaandilyaa is slated to release on September 13.