Kangana Ranaut is currently neck deep in the shoot of Panga and she has already announced her next directorial venture. After masses approved her directorial work in Manikarnika: The Queen Of Jhansi, Kangy is now gearing up to helm a big budget action film on epic scale! She confirmed about this venture recently and said that she along with her team have spent lot of time and effort in developing the concept for this project. 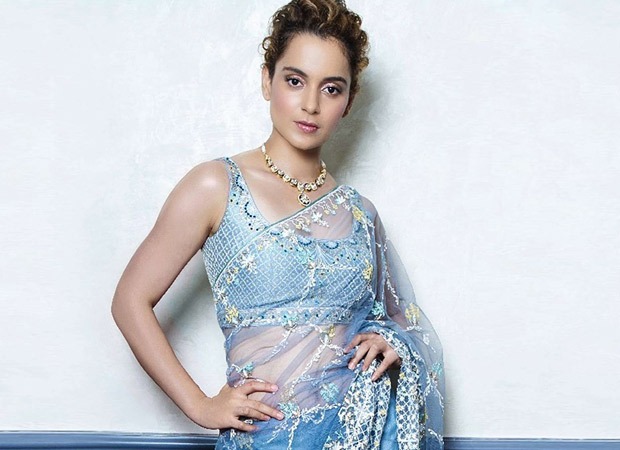 Also, she said that it was tough for them to get the logistics in place, including convincing the producers to invest in the film as there aren’t many makers interested in financing a movie which is woman centric. But looks like Kangana’s hard work has paid off and she is finally directing a movie now.

Kangana Ranaut has just finished the first schedule of Panga in Delhi and has now moved on to Kolkata with her team. It is interesting to note that she would be playing a kabbadi champion in the movie which also stars Jassie Gill, Neena Gupta, among others. She also has Ekta Kapoor’s Mental Hai Kya in the pipeline which stars Rajkummar Rao in the lead role with her.

Kangana has also announced that she would be making her own biopic. Not just this, she has been roped in to play renowned film actress turned politician J.Jayalalitha in her biopic. As far as her directorial venture is concerned, she would be doing a photoshoot soon and a poster will be released along with a formal announcement of the project.