After having a massive 2018 with sensational songs which topped the list of chartbusters, Nora Fatehi welcomed this year with another set of good news for her fans. Right from the news of collaborating with John Abraham for the third time and also starring as one of the leads in Varun Dhawan and Shraddha Kapoor starrer dance flick Street Dancer 3D, Nora gave quite a few reasons to her fans to celebrate. 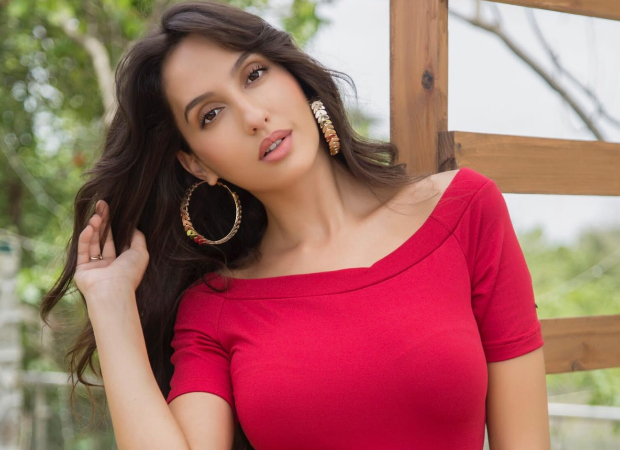 Street Dancer 3D has recently gone on floor and the entire cast and crew are in London for the same. Since its an out and out dance film, the leads, Varun Dhawan, Shraddha Kapoor and Nora Fatehi are expected to have some groovy faceoffs and extensive moves. Talking about her preparation, Nora says, “I’ve been preparing for this for years, but now that I’m ready to shoot, I realized that the level of dancing is going to be about 50 times higher than anything I have done before. I am not a trained dancer, which is hard for people to believe. There have been many dance forms that have been very difficult for me to pick up, but once I’ve figured them, I’ve become comfortable. Contemporary was like that and right now, pop lock is giving me sleepless nights. Whacking is also like that. Hip hop, Afro and even belly dancing were difficult, but only at the outset. I enjoy them now.”

Nora also added that she has grown up watching films like Step Up and You Got Served and she would always contemplate if she would be a part of films like these. She was happy to add that it was finally happening!

Since we have seen Nora in dance numbers in her previous films, Nora jokingly adds that this year her on-screen presence would be more than 5 minutes in all her upcoming ventures – Batla House, Bharat and Street Dancer 3D.

ALSO READ: Shraddha Kapoor and Nora Fatehi to have a DANCE OFF in #3!