Shraddha Kapoor and Nora Fatehi were roped in for Varun Dhawan starrer tentatively titled #3 after Katrina Kaif walked out of the film. Shraddha has already been a part of the franchise but this time, it’s bigger and better! According to the director, Remo D’Souza, we will see something we never expected and he is also calling it the biggest dance film of India. We are super thrilled already. The team recently shot their first schedule in Amritsar, Punjab and will have the second schedule shot in London. 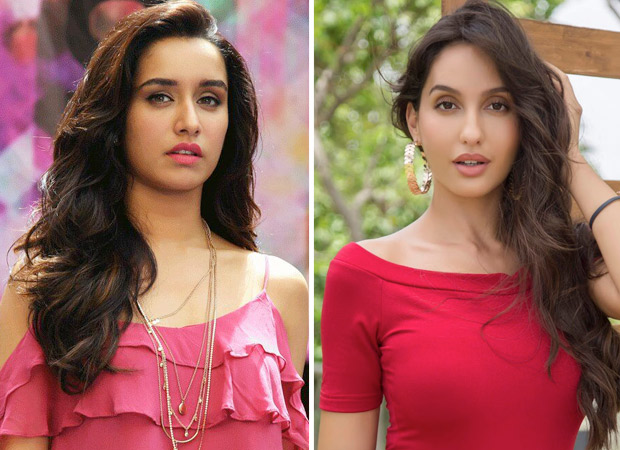 Produced by T-Series and with their extensive cast, this movie is clearly something to look forward to. Now let us tell you something that will not only make your day better, but it might just make you wish that the movie released sooner. Nora Fatehi and Shraddha Kapoor are reportedly going to have a dance off in the movie and have already started preparing for it.

The London schedule will commence on 10th February and with both the actresses belonging to opposite teams, the face-off is going to take place in the street-dance form. This is going to majorly affect the story and is a very important aspect of the film that will shape and kind of piece it all together. We have all witnessed the dancing skills of the ‘Dilbar’ girl Nora, and ‘Sun Saathiya’ girl Shraddha on various occasions. However, watching the two leading ladies dance-off that too in a street-dance form is giving us major Step Up: 2 The Street feels.