Anil Kapoor was really busy these past few days as he was nonstop promoting his film Fanney Khan which released worldwide on Friday, August 3, 2018. The film revolves around a father who wants to make his daughter’s singing dreams come true. The actor wants to tell the stories that he likes but doesn't think a biopic on his life would be interesting enough for the audience. 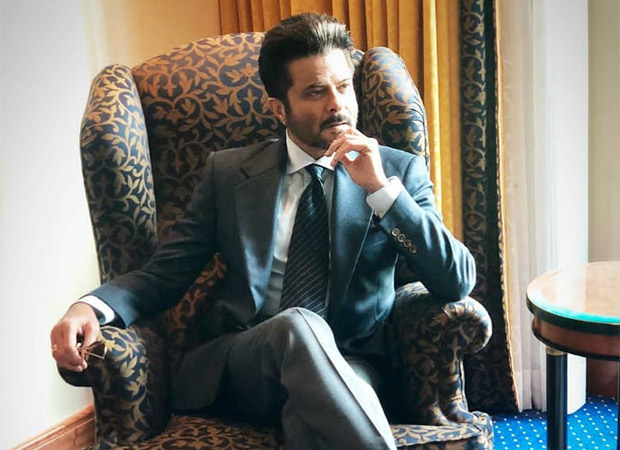 Anil Kapoor spoke at the Natcon 2018, the annual conference of the Confederation of Real Estate Developers Association of India (Credai) Berlin on August 4 where he talked about working in films and how he has regretted doing films for money.  "I did some films because I needed the money. But I regretted later. One doesn't repeat such mistakes," he said.

With the era of biopics and real life stories on big screen, one would expect if Anil Kapoor wants his story to be shared with the fans. But, it thinks he did not have a controversial life so his story would be boring. "Nobody will want to see my biopic. It will be boring. I have never been involved in a controversy or anything like that," Anil Kapoor said.

A one of its kind musical entertainer, Fanney Khan revolves around the bond between the father and daughter with a pinch of comedy and drama. It is Atul Manjerekar’s debut film as a director. The film also stars Aishwarya Rai Bachchan and Rajkummar Rao. He will be next seen in Ek Ladki Ko Dekha Toh Aisa Laga with Sonam Kapoor, Rajkummar Rao and Juhi Chawla. The film is set to release on February 1, 2019.