Movies often tend to change the cast of the leading ladies in movie sequels, while the heroes remain the same. Several films have had a change in cast, often the actresses, when it comes to sequels in popular franchises. 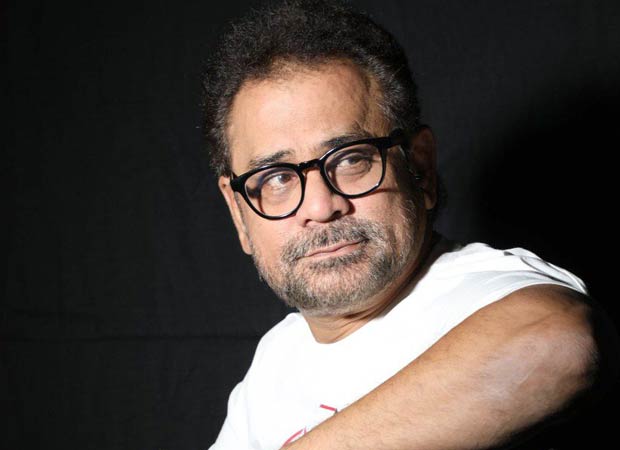 The male leads are still going to be the same after 17 years, their leading ladies Bipasha Basu, Lara Dutt, Celina Jaitley and Esha Deol are not going to be any part of the sequel. Sources close to sequel say the producer Boney Kapoor and director Anees Bazmee are looking for younger more contemporary heroines for our three heroes.

Some names being suggested are Janhvi Kapoor, Ananya Panday and Parineeti Chopra. But apparently, they all want to be paired with Salman Khan. Interestingly this is Bazmee’s second sequel after Bhool Bhulaiyaa, as Bhool Bhulaiyaa 2 came 15 years after the original.

Also Read: EXCLUSIVE: Anees Bazmee reveals he got a gift from Feroz Khan after the shoot of Welcome