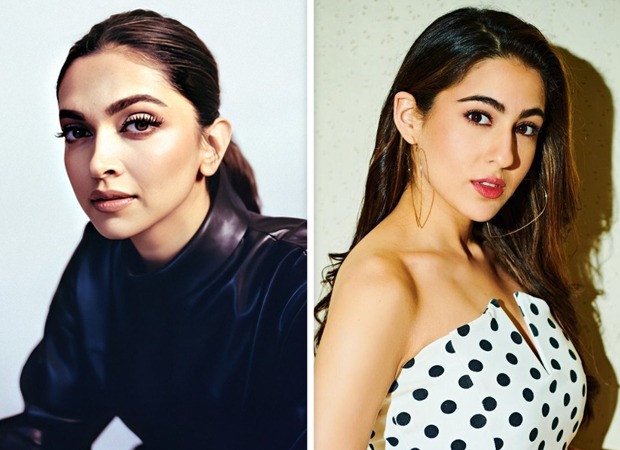 Sources say the only reason why the ladies of Bollywood were summoned first was because of the WhatsApp chats which gave them away. “It’s not a gender-thing at all; it’s just a question of who fell into the net first. The men were a bit more difficult to identify. But now they’ve zeroed in on the male stars as well,” an informed source reveals.

While the list of male actors to be questioned by the NCB is yet to be finalized, one hears of some names like this A-list superstar from an illustrious film family who has spoken of his tryst with drugs in old press interviews, and a new-age star who gained stardom after a patriotic movie, being on top of the male list.

Watch this space for more on the guys getting summoned by the NCB.