Nana Patekar was recently seen performing the last rites of his mother who passed away a day ago. His mother Nirmala Patekar was 99 years old and is expected to have died due to old age. 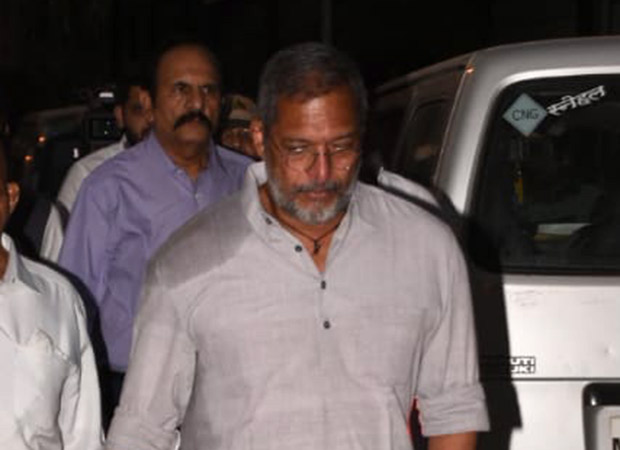 The funeral was held at Oshiwara crematorium in suburban Mumbai. Friends and relatives attended the same and even met the mourning family and expressed their condolences. Nana looked bereaved as he performed all the last rituals for his mother. A prayer meet is expected to be held soon.

If reports are to be believed, Nana Patekar’s mother Nirmala suffered from memory loss in the past. She used to reside with the actor at his residence. Nana grew up in Murud where he used to stay with his mother whereas his father owned a printing press in Mumbai.