Nana Patekar, who is caught in the midst of the controversial allegations of sexual harassment directed towards him by Tanushree Dutta, is continuing with his work commitments. He has currently taken off to Rajasthan to complete the shoot of Housefull 4. Now recent reports have it that the veteran actor has bagged another coveted project and it is TV series to be produced by Firoz Nadiadwala. The Ab Tak Chappan actor will be seen in the role of a RAW agent in this show. 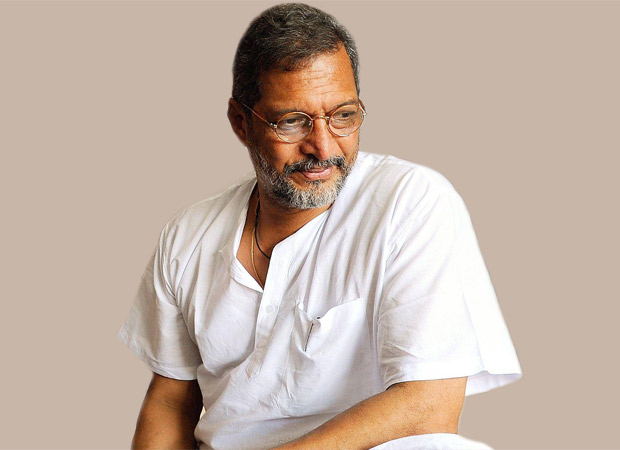 Furthermore, Nana Patekar is expected to play a role inspired by real life. He will be seen in the character of Rameshwarnath Kao who is India’s first RAW chief. He served as the Chief for almost two decades from 1969 to 1977 and was also the personal chief security for our Prime Minister Jawaharlal Nehru. He also held the position of secretary [Research] in the Cabinent Secretariat of the Government of India and since then all the RAW chiefs hold the same position.

The associate producer of the show, Arjun Kumar spoke about the show in recent reports wherein he stated that while making films on a large canvas has been the usual practice, they wanted to do the same with TV shows too. This one is expected to revolve around liberating East Pakistan to form Bangladesh. He appreciated the efforts taken by RAW to protect the country and keep people residing there safe.

He also believes that Nana Patekar is the right choice for the historical show. He added that Nana also does a lot of good work quietly just like RAW does for the safety of the country. While the details of the rest of the cast are yet to be revealed, the shooting is expected to commence from this year onwards. Reports have it that the show will go on floor in November.

Rajkumar Hirani’s next to be co-produced…