After successful films, this year, with Sanju and Raazi, Ranbir Kapoor and Alia Bhatt are all set to kickstart the second schedule of Brahmastra abroad. The duo, currently is enjoying some downtime, will soon resume work on their fantasy film. Brahmastra, which also stars Amitabh Bachchan, has a new entrant who happens to a huge South superstar. Nagarjuna is all set to make his comeback in Hindi movies with Ayan Mukerji directorial. 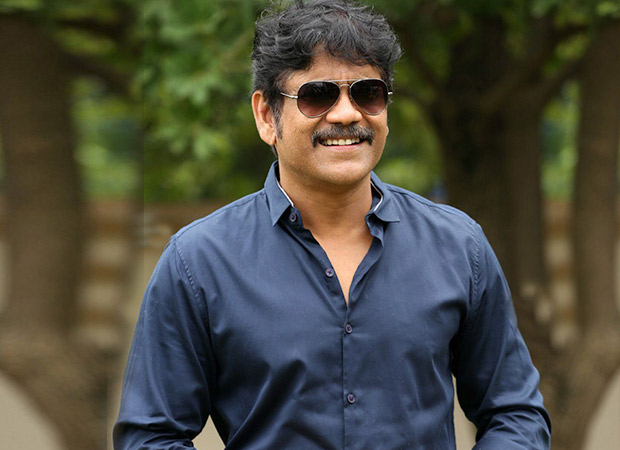 According to a report, Nagarjuna is set to return to Bollywood after 15 years since his last stint in LOC Kargil in 2003. The report revealed that the South superstar will begin shooting from July 10 alongside Amitabh Bachchan in Mumbai. The actor was looking forward to work in Hindi films for a long time but was unable to find an interesting project. He finally agreed to do Brahmastra and is ready to kickstart the shooting from Tuesday

Nagarjuna Akkineni has earlier starred alongside Amitabh Bachchan including Khuda Gawah in 1992. Nagarjuna made his Bollywood debut in the year 1990 with Shiva. He was last seen in JP Dutta's multistarrer LOC Kargil.

Also Read: Nagarjuna’s son Naga Chaitanya extends this fitness CHALLENGE to his wife Samantha Akkineni and she has the perfect RESPONSE for it!