Mahaakshay aka Mimoh, whose wedding has been under the scanner, will finally marry his fiancé Madalsa Sharma in a wedding ceremony today.  For the uninitiated, let us remind you that Mimoh was accused of rape and terminating the pregnancy of the alleged victim just a few days ago. The actor, who was supposed to tie the knot this month, applied for an anticipatory bail. 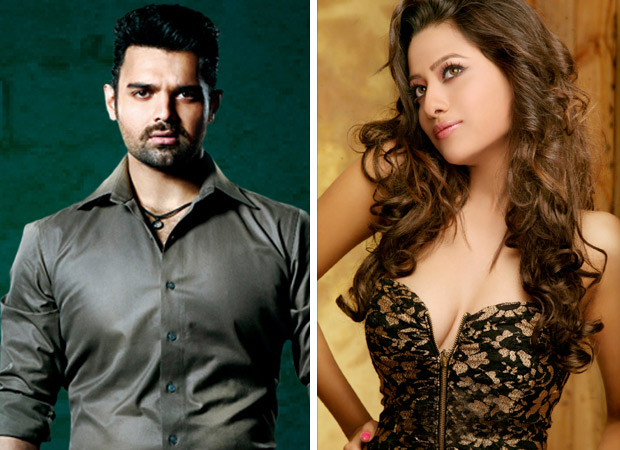 Looks like all the efforts of the Chakraborty family finally paid off. Mahaakshay will be getting married today, on July 10 in a private ceremony at his father Mithun’s plush hotel in Ooty. If reports are to be believed, this wedding will only be a ceremonial one. However, he and his fiancé Madalsa Sharma have already registered their marriage as per the assigned date on July 7.

For the ones who aren’t aware, Mimoh and Madalsa were expected to tie the knot on July 7. While the registered marriage had already happened, the ceremonial one was interrupted by the arrival of the police. The victim registered a complaint against Mahaakshay only a few days before the wedding. Furthermore, she had also filed the complaint against Mimoh’s mother Yogeeta Bali too.

Earlier we had reported that Mimoh’s bail was rejected by the Bombay High Court after suggesting that the family move the court in Delhi where the complaint was registered. Followed by the same, the Chakrabortys approached the Rohini court in the capital wherein Mimoh was granted interim bail.

Followed by the same, the families continued with the wedding rituals. In fact, we hear that even a sangeet was planned a day ago although the guest list has been shortened owing to the controversial situation.

On the other hand, the lawyers of the victim have expressed disappointment over Mahaakshay receiving bail. They have stated in reports that they will now appeal before the Delhi High Court and added that their client is under immense mental and physical stress.