Salman Khan is a busy man. The actor is soaring high on the success of Bharat and currently is shooting for Dabangg 3. Meanwhile, he is also the producer of The Kapil Sharma Show. The actor is all set to produce yet another show, Nach Baliye and this time with a twist. The ninth season of Nach Baliye will have a unique concept where the ex-couples will shake-a-leg together, first time ever in the history of Indian television. 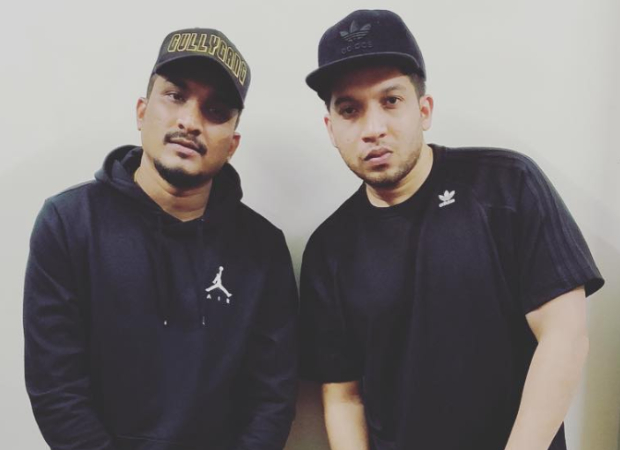 On the opening night, Mouni Roy will be one of the performers who will showcase a Kathak performance on 'Ghar More Pardesiya' from Kalank. Besides them, it is reported that rappers Divine and Naezy will create a special track for the show. If the reports are to be believed, the rappers will be composing a rap track and it is increasing the interest.

The rappers have earlier created a track together 'Mere Gully Mein' which was a breakout moment for the stars in the hip hop circuit. The song was also used in Ranveer Singh starrer Gully Boy.

The speculations are still rife as to who will be the judges for the upcoming season. The ninth season of the show will be hosted by Jennifer Winget and Sunil Grover and is set to air very soon on Star Plus channel.