With the pandemic outbreak, the lockdown has lasted for close to a hundred days resulting in shows being axed out with no chance of coming back on air. Naagin 4, however, will be back for a power pact finale episode starring Nia Sharma and Vijayendra Kumeria. It was also recently revealed that Rashami Desai will also be a part of the finale. However, considering the lockdown, a lot of people have been working from home and casting directors have been approaching the celebs to audition from home. Vijayendra Kumeria came across one such incident, except that he was quick to realise that the call was a scam. 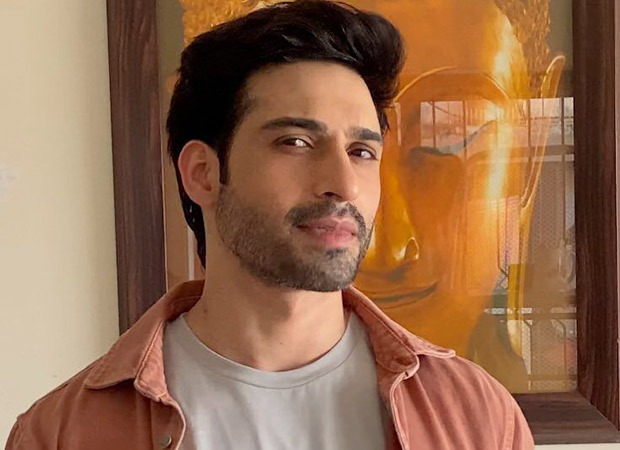 Vijayendra Kumera took to his Instagram story to share a few screenshots with the man who approached him for a web series on Amazon Prime Video with Reliance. Claiming that Vijayendra was being looked at as the second lead of the apparent Ranbir Kapoor and Yami Gautam starrer. Since Vijayendra has received such calls before for television shows, he had called them out almost immediately; but when it comes to OTT and films, he did not have a clue. When they narrated the script to him, he spoke to them and abided by the basic requirements of an audition. However, the said person refused to share his email address and asked him to share a video of himself in a compromising situation. That is when Vjayendra understood that it was a fake call and took no time to share it on his social media.

Vijayendra also said that a few other people have received calls for the same web-show but refused to take names.

Also Read: Vijayendra Kumeria opens up about Naagin 4 ending abruptly, says he was shocked but the experience was special