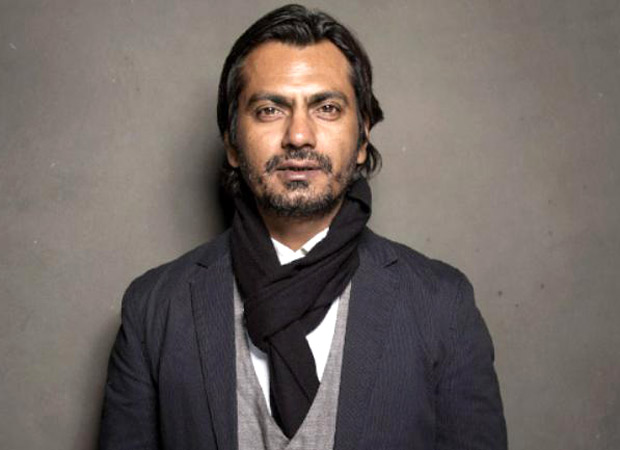 The actor will have to wait for some more time before his house his ready for accommodation. Once the actor moves in, his neighbours will be actor Arshad Warsi and his wife Maria Goretti, who live in a bungalow alongside.

Meanwhile, on the work front, Nawazuddin Siddiqui will soon be seen in the multi-starrer film Housefull 4. The film also stars Akshay Kumar, Riteish Deshmukh, Bobby Deol, Kriti Sanon, Kriti Kharbanda and Pooja Hegde.  The actor will also be seen in an interesting role in the film Motichoor Chaknachoor opposite Athiya Shetty. The trailer of the film is out and the film will be released on November 15. The actor is currently shooting for the film Bole Chudiyan which also features Tamannaah Bhatia.