Housefull 4 is the comedy-drama that is creating quite a buzz with its quirky character posters and a trailer that will have you laughing hysterically. Earlier today, the makers released another song from the movie titled 'The Bhoot Song'. 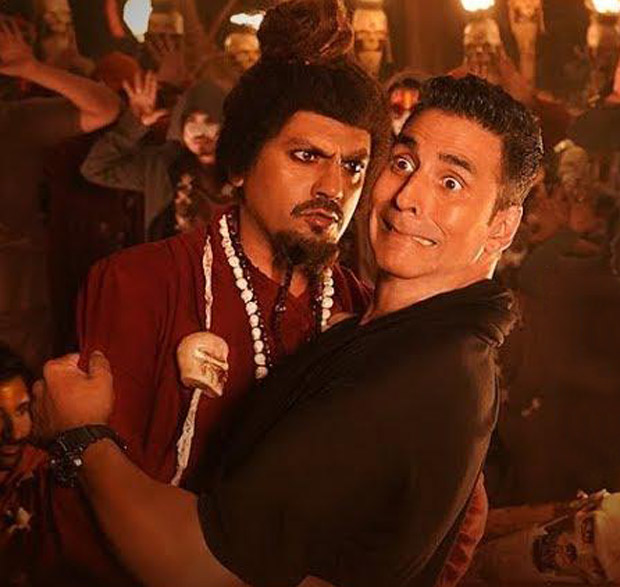 The makers released two songs from the movie and both of them have been creating quite a buzz across social media, especially the second song 'Shaitan Ka Saala' which has given rise to the #BalaChallenge.