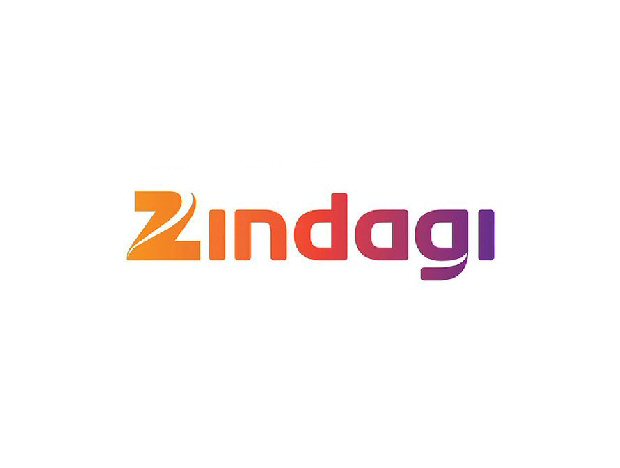 Zee TV’s head honcho Dr. Subhash Chandra has recently gone on record on social media and announced the ban on Pakistani serials that were being aired on the channel Zindagi which is part of the Zee network. Followed by an outrage post the Uri attacks, this decision came as a consequence of Nawaz Sharif’s speech at United Nations.

After the speech given by Sharif that glorified the work of Hizbul Mujahideen a.k.a Burhan Wani, Dr. Subhash Chandra took to Twitter to announce their decision on Zindagi channel promoting Pakistani serials and artists, “Unfortunate stance of Mia Sharif at UN. Zee is considering stopping Zindgi programs from Pak, as well artists from there should leave. Zee has been the only supporter of Pak artists. They either condenm terrorist acts, if not they can not do that, leave.” Readers may be aware that several actors like Fawad Khan and Mahira Khan gained prominence after their serials were aired on Zindagi. Further maintaining that they will not shut down the channel, Dr. Subhash further added, “Will not shut down Zindgi channel but revamp programming without Serials from Pakistan, we will have Indian subjects on Muslim community.”

On the other hand, last week, MNS officials had given an ultimatum of 48 hours to Pakistani artists to flee India. Several filmmakers and producers who have brought in artists like Fawad Khan and Mahira Khan too faced the wrath of the same and their films starring these actors have now come under the radar.