Actress Mrunal Thakur shined through 2019 with her performance in Super 30 and the cop drama Batla House. The actress while talking to a tabloid said that after the encouraging reviews, the responsibility of delivering consistently has increased. 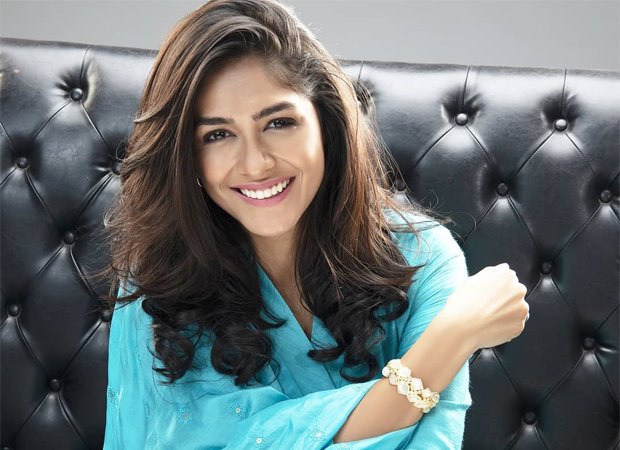 Mrunal has two sports dramas coming up this year- first is the remake of Nani's Telugu film Jersey with Shahid Kapoor. Mrunal and Shahid play parents to a young boy. However, she is unfazed by the prospect of on-screen motherhood. She said that she has known women who had kids in their early 20s and she herself has played the role of a mother of two at the age of 18 in a commercial.

Mrunal will also be seen in Rakeysh Omprakash Mehra's Toofan, in which she is cast opposite Farhan Akhtar who plays a boxer. Talking about her character, she said that it has a certain graph and music is what helped her prep for the same. She said that the challenge while juggling Jersey and Toofan was to make both characters distinctly different. She further said that it is tough to do two things in a different way.

Mrunal will be ending the year with a quirky comedy, Umesh Shukla's Aankh Micholi which has an ensemble cast including Paresh Rawal, Abhimanyu Dassani, Sharman Joshi and Divya Dutta.