Having wrapped up Captain Vikram Batra biopic titled Shershaah which is releasing later this year, Sidharth Malhotra has already signed his next film. The actor will star in the remake of Tamil murder mystery Thadam. After joining hands for the first time to deliver a massive hit Kabir Singh, makers Bhushan Kumar and Murad Khetani are coming back together for their fourth film together. The duo will next jointly produce an action thriller that has been inspired by true events starring Sidharth Malhotra. 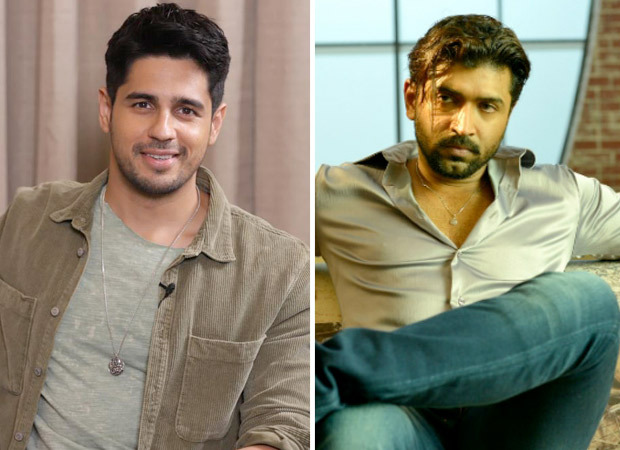 The duo, who announced Kartik Aaryan starrer Bhool Bhulaiyaa 2 and Sandeep Reddy Vanga directorial as their next in the pipeline, ended speculations by officially announcing to make the Hindi remake of South hit Thadam with Sidharth. This yet to be titled action thriller will be the first time the audiences will see Sidharth in a double role that will be helmed by debutant director Vardhan Ketkar. The film will see Sidharth, who has been a part of action films before, in two completely different avatars.

The film will have the entire shoot schedule in Delhi which will begin in May. The crew is currently busy locking locations. 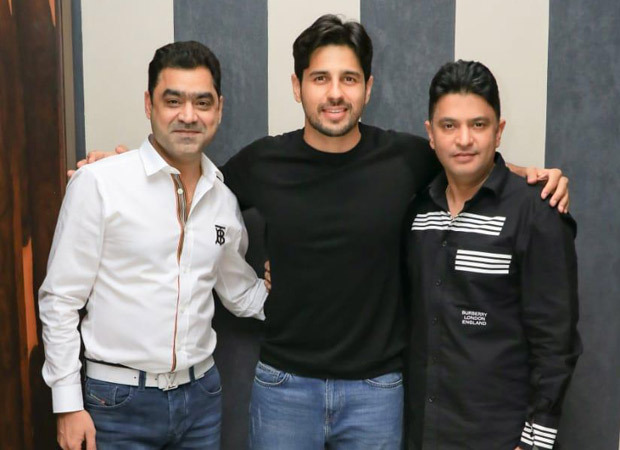 Talking about the film and his fourth association with Murad and second, with Sidharth, producer Bhushan Kumar says, “Working with Murad bhai is fun, and very smooth. We both share the same love and passion for films and hence our collaborations have always been successful. When Murad bhai mentioned about Thadam and post-reading the Hindi script, it was an instant yes from my side. It was a unanimous choice to get Sidharth on board as a lead and he will surprise the audiences in this film. Vardhan has worked with one of the best directors in the industry and he is apt to lead this project.”

Producer Murad Khetani, who loved Thadam and was wanting to make it since it’s release, adds, “I saw Thadam in its release week and absolutely loved it, especially after knowing it’s based on a real incident.So much so that I approached the Tamil makers and immediately bought the rights for the Hindi remake of the film. Sidharth Malhotra was my first choice and when I approached him, he instantly agreed to come on board. I share a wonderful relationship with Bhushanji, after the success of Kabir Singh, this is our fourth collaboration with T-Series including Bhool Bhulaiyaa 2, Sandeep Vanga’ next and now Thadam. We are also looking forward to work with Vardhan Ketkar who is making his directorial debut with Thadam."